10 Car and Bike Facts for the Curious Mind 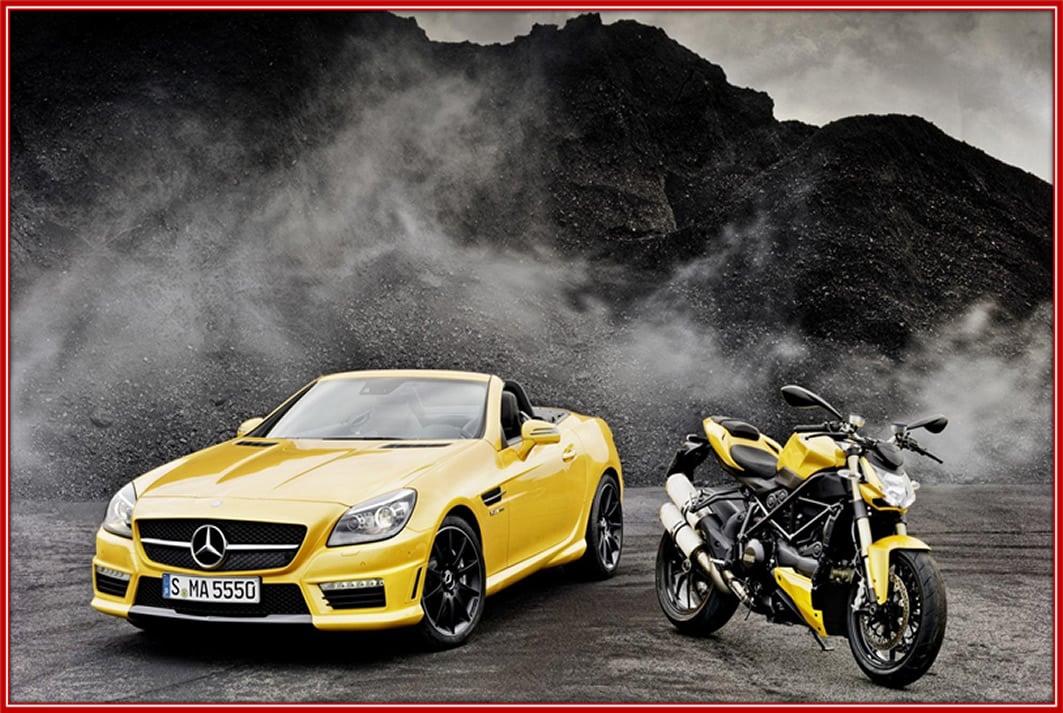 At Ranking fact Blog, we delight ourselves to serve you the latest Car and bike facts, trivia, reviews and upcoming trends. Before we get started, let’s give you some global trivia facts relating to Cars and Bikes.

This was thrown at a man in Sweden, who caught clocking 180mph. In Sweden, speeding fines are proportional to earnings for individuals.