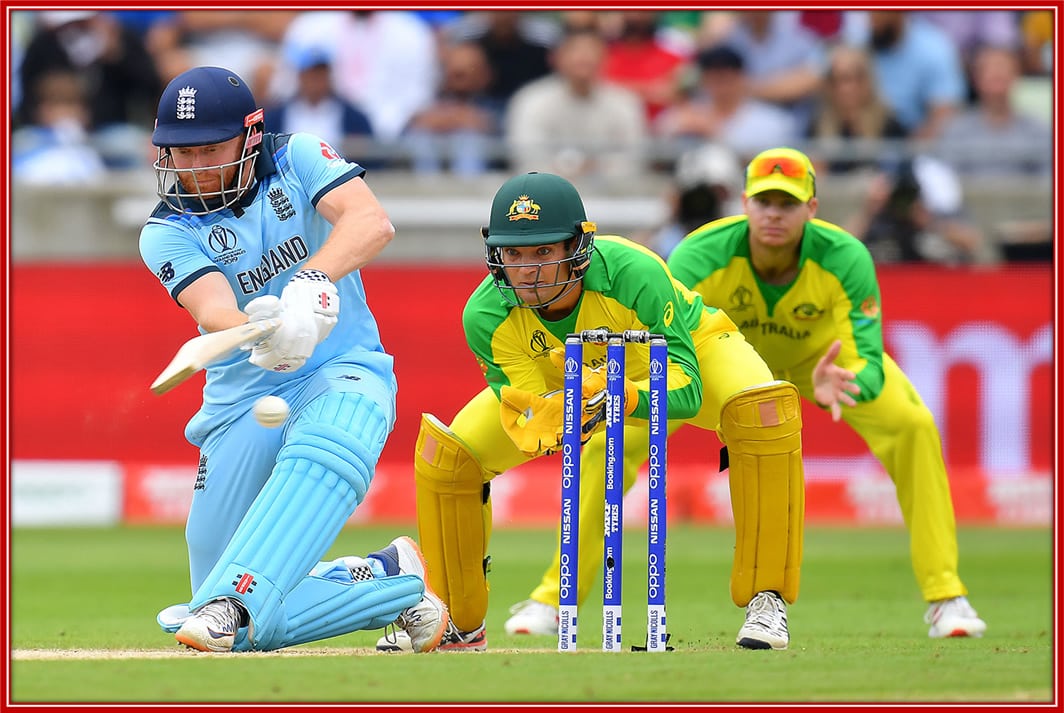 Before getting started with our articles, let’s tell you five truths that relate to the game’s history.