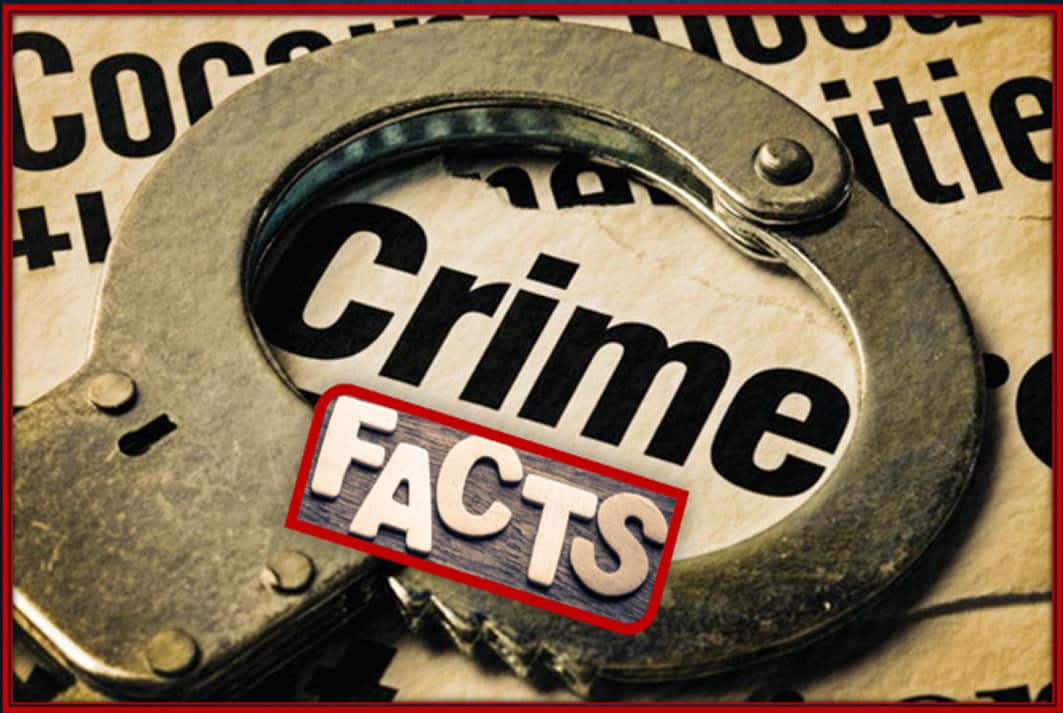 Ranking fact crime sub-category delivers you crime news, facts, headlines and other forms of global action or omission which make up an offence and is punishable by law. Before getting started with our articles, let’s bring you some Crime Facts you won’t believe are true.