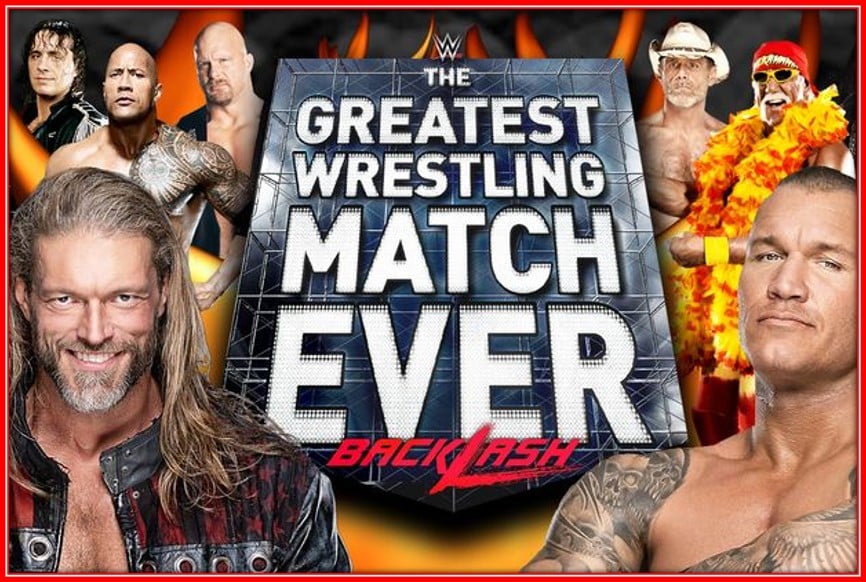 In the WWE, all athletes get hungry to cement their legacies. But who wears the crown of the crowned Greatest wwe superstars of all time? We’ll tell you in this write-up.

In and around the Attitude era, possibly even earlier, WWF / WCW was just about the coolest thing to watch on TV. Staying up to watch WrestleMania, Royal Rumble and SummerSlam were some of our childhood highlights. So, while we’re waiting for the “Show of Shows” to take place, here are our ten greatest WWE superstars of all time.

For forty years WWE has produced thousands of superstars that have captivated wrestling fans around the world.

From Stone Cold Steve Austin and The Rock to Triple H, John Cena, and The Undertaker. Here is our list of the top ten WWE wrestlers of all time.

A WWE Hall of Famer, a three-time WWE world heavyweight champion, and an 11-time world tag-team champion. The Long Island native is best known for his alter egos including the bloodthirsty Cactus Jack, the crazed Mankind, and the bizarre, disco-loving Dude Love.

The 55-year-old’s most talked about match came against the Undertaker at King of the Ring on June 28, 1998. When he was thrown off the top of the Hell in the Cell and crashed onto an announcer table below. As of 2020, Foley’s net worth is reported at £13.7million and he earns roughly £2.1m per year from WWE.

The Wrestler made his WWE debut on October 5, 1997, at the Bad Blood: In Your House pay-per-view, when he interfered in the first-ever Hell in the Cell match between The Undertaker and Shawn Michaels.

The Big Red Machine, as he was known, had a backstory of being scarred by fire, which is why he wore a mask and sported red and black ring attire that almost covered his entire body. When he’s not a big red monster on television, Glen Jacobs’ sits at city hall as the Mayor of Knox County, Tennessee. Kane’s net worth is estimated to be around £5.2m and he receives a whopping £1m from the WWE.

A favourite among the WWE’s younger audience, John Cena is a 16-time WWE Champion, a five-time United States Champion and a four-time tag-team champion. Cena is tied with Ric Flair for the most recognized world title reigns at 16. Cena has an estimated net worth of £42m and is currently signed under a part-time deal with the WWE that is reportedly worth £7.6m a year.

Triple H gained industry fame after co-founding the influential D-Generation X stable, which became a major element of the company’s Attitude Era during the 1990s.

The Game, as he has dubbed himself, is a 14-time WWE world champion, a five-time Intercontinental champion, a three-time world tag-team champion and a two-time Royal Rumble match-winner. When he is not playing the villain in the ring, he is found backstage as the Executive Vice President of Global Talent Strategy & Development for WWE. Triple H’s reported net worth is said to be about £30.4m and has a £2.2m yearly salary with the company.

Hulk Hogan is one of the cornerstone personas in the wrestling world from his start in WWE to his successful run in World Championship Wrestling (WCW) with the New World Order stable. Hogan was the most recognized wrestling star worldwide and the most popular wrestler during the 1980s.

Hulkamania graced the WWE ring with legends such as Andre the Giant, The Ultimate Warrior, Ric Flair, and Rowdy Roddy Piper. Hogan’s net worth is reported at £19m.

The Nature Boy is ranked among his peers and journalists as the greatest professional wrestler of all time. He had a career that spanned 40 years.

Flair is recognized by the WWE as a 16-time world champion, although the number of his world title reigns varies and claim to be ranging from 16 to 25. His in-ring talent was showcased for millions of fans, but Flair was at his best behind the microphone.

No one was better about bragging about his own greatness and riches while strutting around and screaming: “Woo!” Flair has a reported net worth of £2.3m, he makes roughly £27k-a-month off managing services that he renders for wrestling.

Without question, The Heartbreak Kid is one of the best wrestlers to ever step foot in a square circle. Whether he was feuding with Razor Ramon, Bret Hart, Kurt Angle, John Cena, or The Undertaker, Shawn Michaels would always put on an A+ performance for fans.

In addition, Michaels is a four-time world heavyweight champion, an Intercontinental and European champion throughout his career. Michaels is also a two-time WWE Hall of Famer, inducted as a singles wrestler in 2011 and in 2019 as part of D-Generation X. The Heartbreak Kid has a reported net worth of £12.9m and makes a yearly salary of £2.3m yearly from WWE.

The Rock is, without doubt, the WWE’s most successful superstar outside of the ring. The People’s Champ has become Hollywood’s highest-paid actor, earning £66.5m in 2020. As his films have grossed more than £2.66billion in North America and more than £8bn worldwide.

But before showcasing his talents on the big screen he spent eight years dropping elbows in the WWE. He was a ten-time world champion, a two-time Intercontinental champion, a five-time tag-team champion, and a Royal Rumble winner.

Likewise, is greatest feud and that of the WWE’s were his battles against Hall of Famer Stone Cold Steve Austin, as they headlined three WrestleManias together. The Rock’s eye-popping net worth is estimated at £243m. and is reportedly paid £380,000 for the main event shows at WWE, while also taking home five percent of all merchandise sales.

Stone Cold Steve Austin, the most recognized wrestler in the WWE during the 1990s. Similarly, He gained significant mainstream popularity as a brash, vulgar, beer-drinking antihero who routinely defied the establishment and his boss, chairman Vince McMahon.

The Texas Rattlesnake became the poster boy of the Attitude Era. Austin is a six-time world heavyweight champion, a two-time Intercontinental champion, a four-time tag-team champion and a two-time Royal Rumble winner. In the company’s heyday, Austin had a feud with boxing legend Mike Tyson on Monday Night Raw. Steve Austin’s net worth stands at £34.2m.

The workhorse of the WWE and widely regarded as the greatest wrestler ever produced by the company. The Undertaker has been under contract for the company since the 1990s.

The Deadman is a seven-time world heavyweight champion. A six-time tag-team champion, a Royal Rumble winner, and most are famously known for his undefeated streak at WrestleMania.

Similarly, Undertaker announced his retirement during the last episode of the WWE documentary The Last Ride. His last match was against AJ Styles at WrestleMania 36. The Deadman has a reported net worth of £12.9m and makes a £1.9m yearly salary from WWE.

You can also check our post on the greatest UFC fighters of all time.