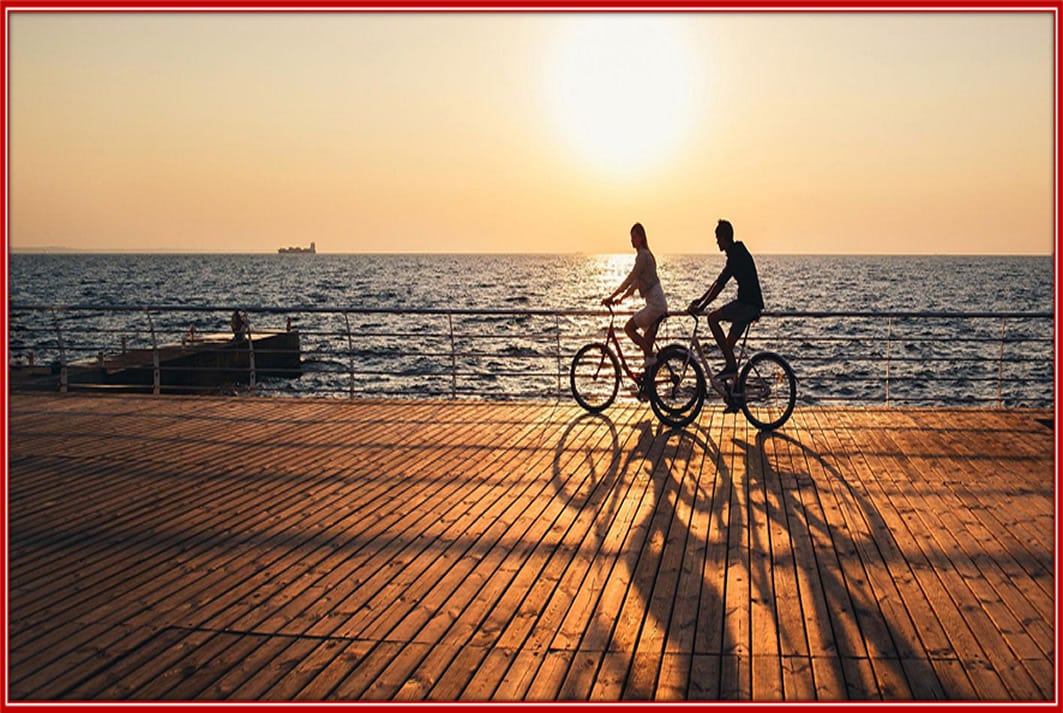 Lifestyle is the interests, opinions, behaviours, and behavioural orientations of an individual, group, or culture. Here are 10 Lifestyle Facts that’ll interest you.