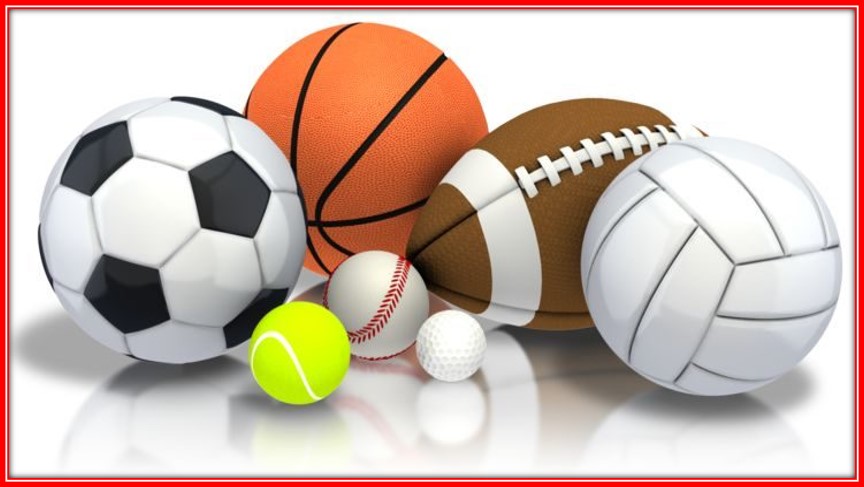 Which Sports currently rank No: 1 as the most popular of all time? How much is their fan base? Read on we tell you the Top 10 Most Popular Sports In The World.

For centuries, humans have enjoyed in the delight of fanciful entertainment, thanks to the unifying and pleasant bond of emotional bond it has created in our hearts and souls. A tool of socio-economic change, sports has done more than entertaining us, it has helped build one of the most vibrant economic systems the world has seen.

In times where the world has seen violence, sports has brought smiles to the sad faces of the affected parties. Having said that, there exist various forms of sports, and we have presented conclusively, the top-10 most popular sports in the world.

The Most Popular Sports In The World 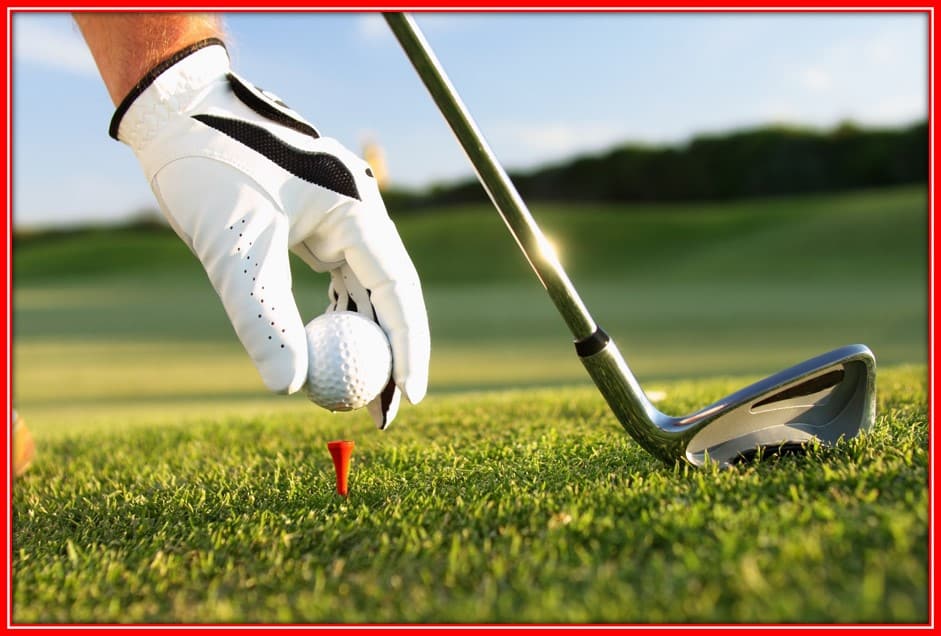 Golf has an estimated fan base of about 450 million people worldwide. The sport is most prevalent in North America, Western Europe, and East Asia regions. According to research, about 441 million golf rounds were played in the United States in 2019 alone. Similarly, Golf receives worldwide sponsorships from top brands such as BMW, Cadillac, Rolex, Adidas, Nike, and several others. 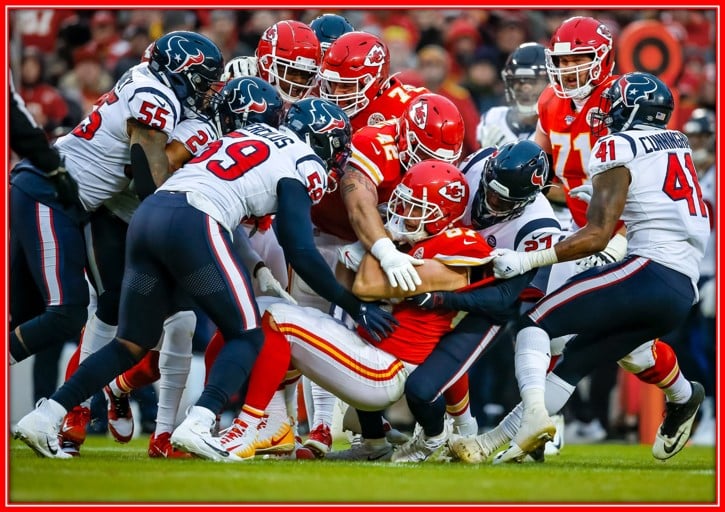 The games enjoy a good following on social media. It also receives tremendous support from top brands such as Verizon, Gatorade, and Bud Light, in sponsorship deals. As of 2020, the highest-paid player in the National Football League (NFL) receive as much as $78 million per annum in salaries and endorsements. 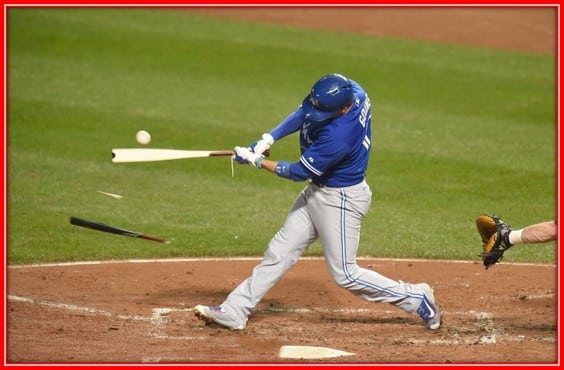 Baseball, particularly the Major League Baseball (MLB), the pinnacle of baseball leagues globally, has about 500 million fans globally. In a test of gender equality, male players grossly dominate the sport. Even at that, the game attracts sponsorships by top brands such as Mastercard, Chevrolet, and Papa John’s. The highest-paid baseball player receives as much as $38 million yearly. 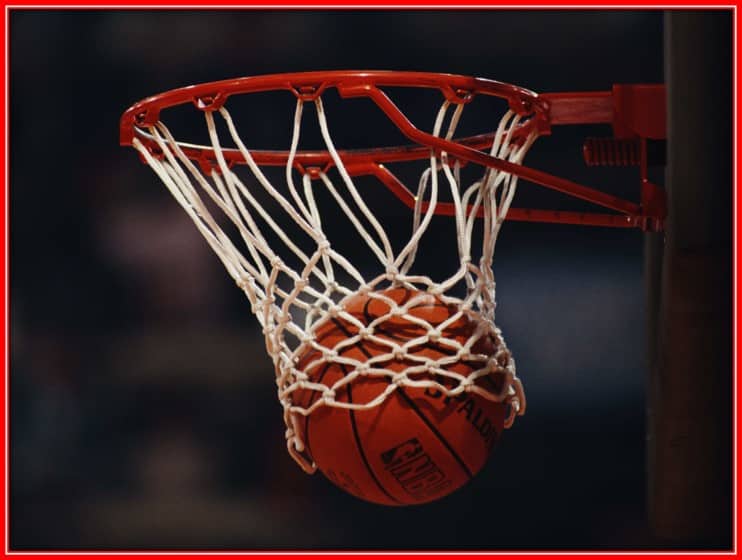 One of the major sport in America, Basketball is one of the most talked-about sports in the world currently. That is because specific high profile figures in the most prestigious basketball league in the world, the National Basketball Association (NBA), have aired their opinion in support of protesters in Hong Kong.

Basketball is a game that is widely followed by about 825 million fans globally. The sport also has its various female leagues worldwide, which also attracts media attention.

To sum up, Basketball deals for a player usually continues even after the player’s retirement, as seen in the LeBron James and Michael Jordan’s shoe deal with Nike, which make them among The richest NBA players of all time. The highest-paid basketball player receives as much as $92 million yearly. 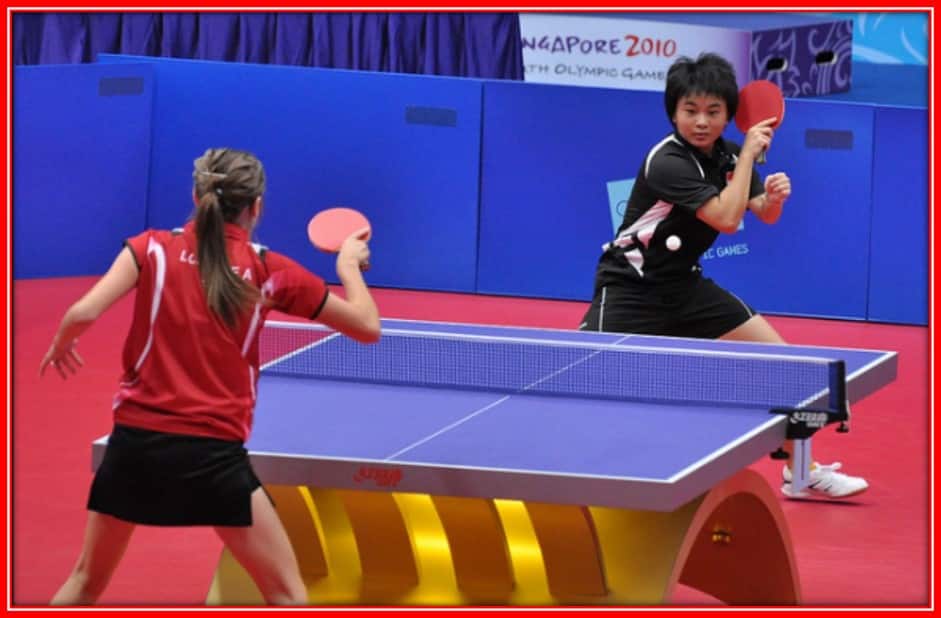 Since 2003, the table tennis fan base has increased to as much as 875 million. Though table tennis events are not as publicized as other prominent sports tournaments, it enjoys a moderate number of following on social media. 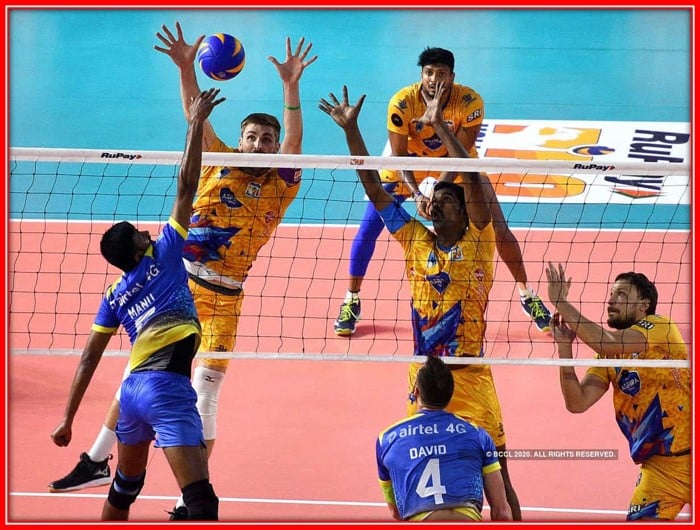 A sport that attracts as much as 900 million fans, volleyball receives a great deal of attention on social media. However, it is less televised compared to other top-rated sports. Volleyball’s popularity among both genders is on the rise, making it one of the fastest emerging sports in the modern age.

Brands such as Mikasa, Dick’s Sporting Goods support Volleyball events. Top volleyball players receive as much as $1 million every season. 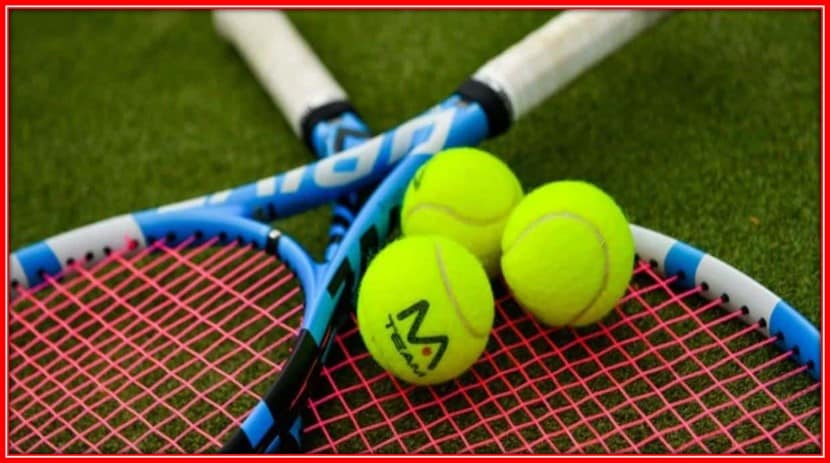 A very strenuous and physically intensive sport, tennis is a sport where surprising upsets are not uncommon. The emergence of new talents in recent years has helped heightened the thrill in the competition to the delight of the 1 billion tennis fans.

Both tennis played by male and female recently attracts excellent media attention, which has caught the eye of brands such as Audemars Piguet, Rolex, and TAG Heuer. These brands pay tennis stars large sums of money in endorsement and sponsorship deals. Tennis players receive as much as $93 million in salary yearly. 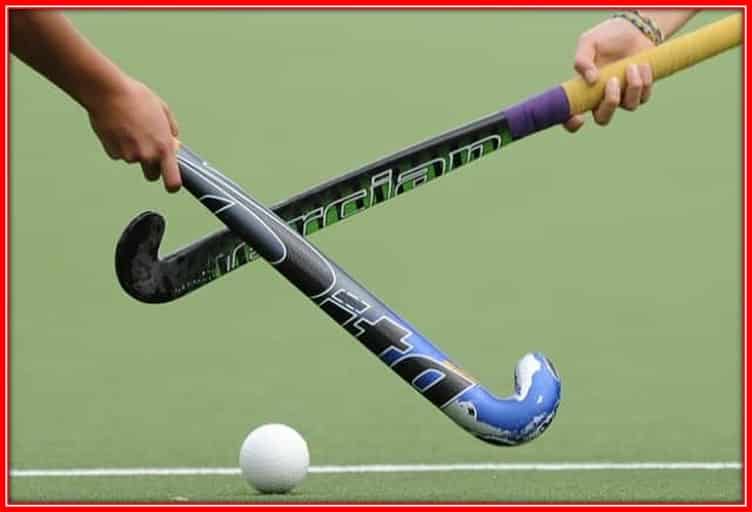 Both Ice and field hockey are among the most famous sports in the world. In the US and Canada, ice hockey receives a great deal of attention, which is no different from other regions. Globally, about 2 billion people follow hockey, especially the National Hockey League (NHL).

The male and female hockey league also receives considerable attention from brands such as Gatorade, Reebok, and others, who are willing to sign sponsorship deals with these teams. The highest-paid hockey player receives about $16 million in salary annually. 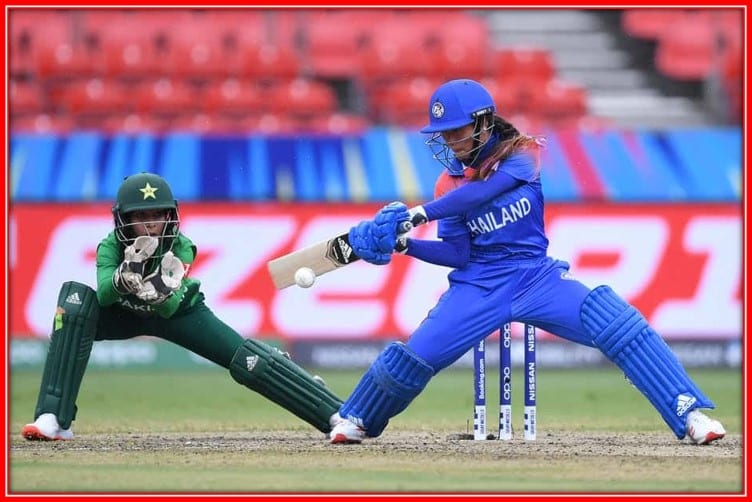 Another popular sport with vast global reach, cricket, is a fantastic sport followed by about 2.5 billion fans, majorly from countries such as Australia, South Africa, Pakistan, New Zealand, and India. The most followed competition in cricket, the Cricket World Cup, last played in 2019 was watched by about 2.6 billion people. 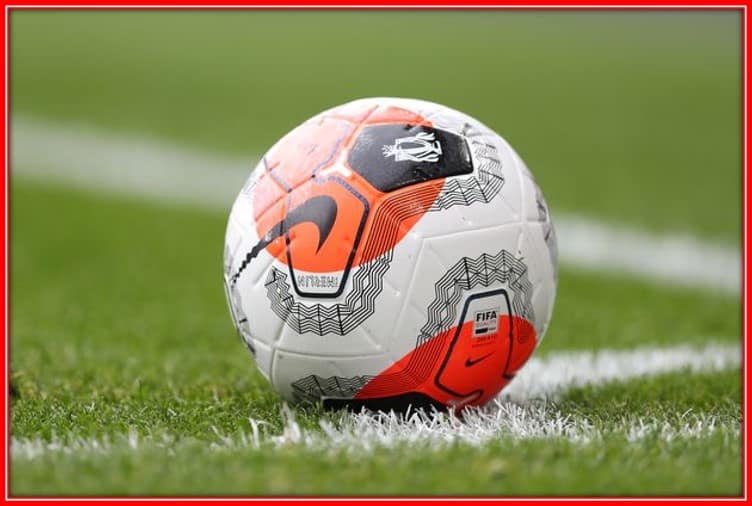 Played by more than 270 million people globally, soccer, also known as association football, is widely followed and celebrated mainly in Europe. The most prestigious tournament in football, the FIFA World Cup, was watched by a record number of 3.5 billion fans in 2018.

Over time, the sport has produce the greatest players of all time, with the likes of Late Diego Maradona, Pele, Lionel Messi, and Cristiano Ronaldo topping the list. Aside from that, every major football tournament, from the UEFA Champions League to the English Premier League or La Liga, is widely followed on various social media platforms.

While male football receives a lot of media attention, female football is not left out. The sport never fails to get extensive media attention. Top brands like Coca-Cola, Qatar Airways, Pepsi, Nike, Puma, and Adidas have signed multi-million-dollar deals with football governing bodies such as FIFA and UEFA and top football clubs, and national teams.

Soccer players are also not left out in the ranking of the highest-paid athletes in the world, a number of them are ranked on our richest football players in the world list. With the highest-earning player making about $127 million annually.

What are your opinions on our top 10 most popular sports in the world? Is there any of your favorite sport not captured in our top list? Or you have concerns about the order in which they are ranked. Share your comment and personal thought with us below.