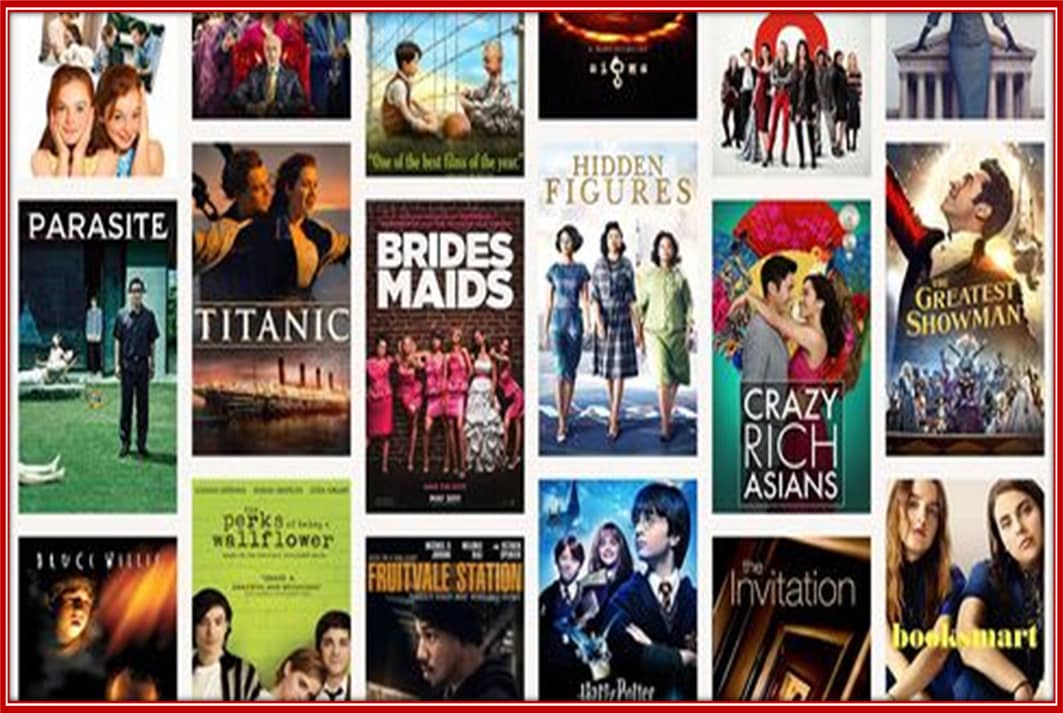 For the true cinema believers, this category is for you. Ranking Fact provides you with general facts about Movies. Without a doubt, movie facts affect many of us powerfully. It can elicit deep feelings and help us reflect on our lives.

Movies also help us better understand our own lives, the lives of those around us, the society and culture we operate. Before diving into our articles, let’s bring you 21 interesting movie facts.