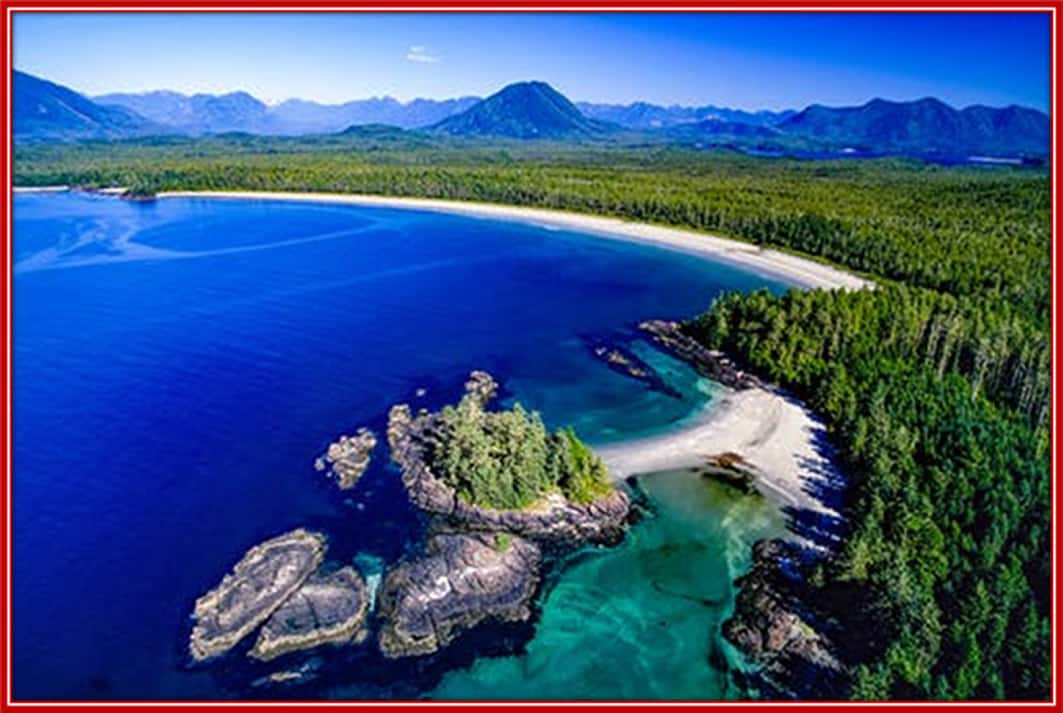 Nature in all its ramifications can be mind-bogglingly complex and fascinating at the same time. Whether it’s the solemnity of the Grand Canyon, the potency of a hurricane or the knotty beauty of a colourful butterfly, the world around us really is beyond belief.

RankingFact believes the craziest thing about nature is perhaps the fact that there is always new information to learn and new sights to see. For this reason, we’ve decided to create this category to provide you with mind-blowing facts about natural wonders.

To whet your appetite, here are 10 of our favourite nature mind-blowing facts;