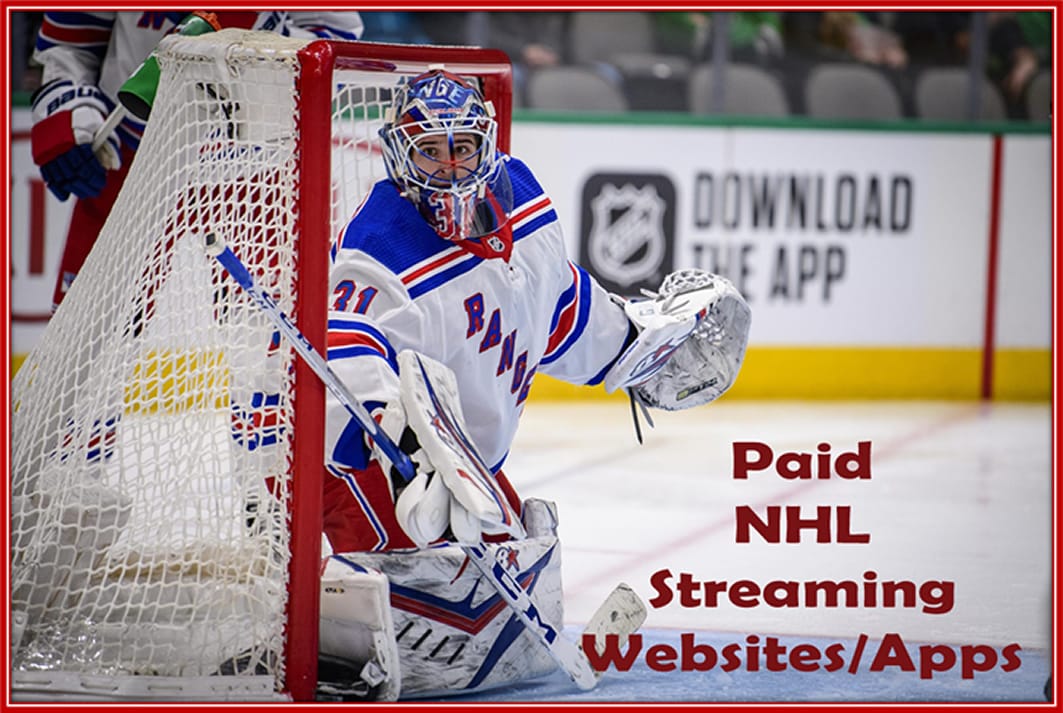 This streaming site has beautiful features that are difficult to resist. For starters, Hockey TV gives users access to view team and leagues’ social media, the ability to bookmark clips, access to purchase VOD games individually, and other many exciting features. 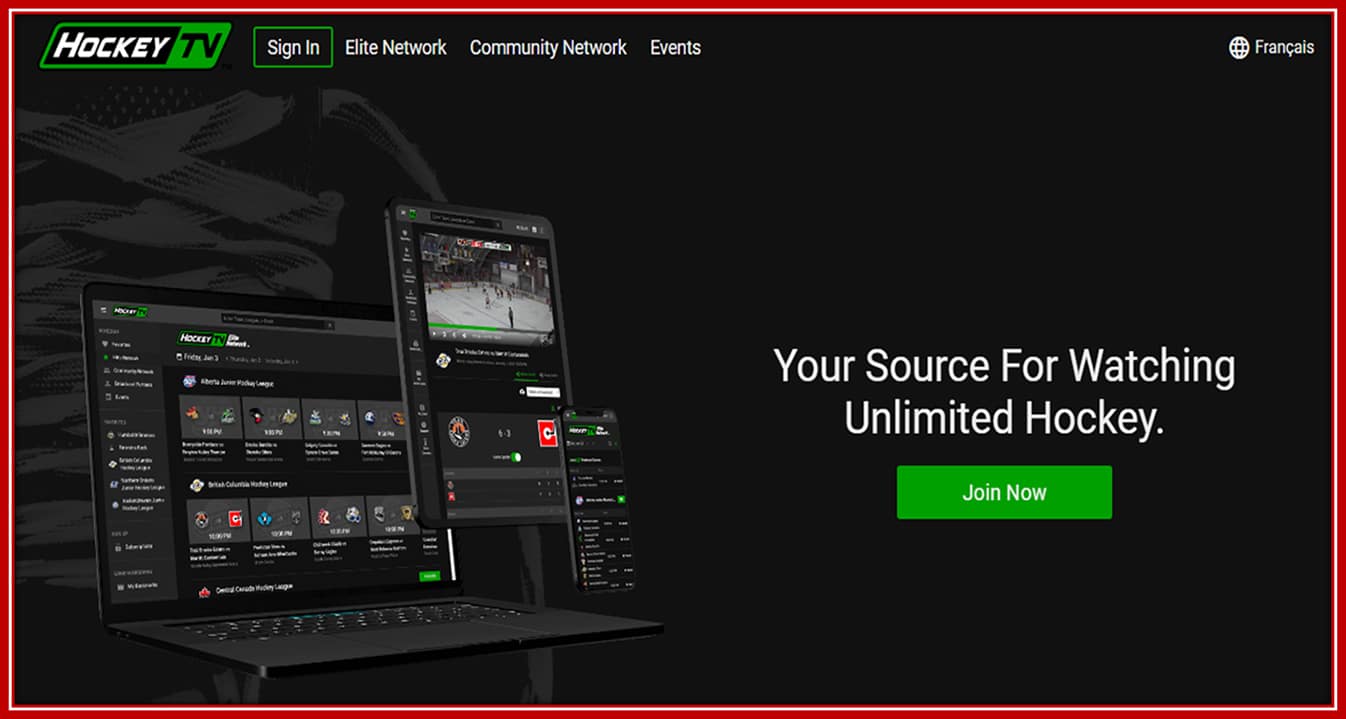 Also, users can watch this streaming service with any web browser, Apple TV, Roku, Amazon Fire TV, Android TV, and mobile app. However, subscribers will have access to watch all featured games when they pay a monthly subscription fee of $9.99. 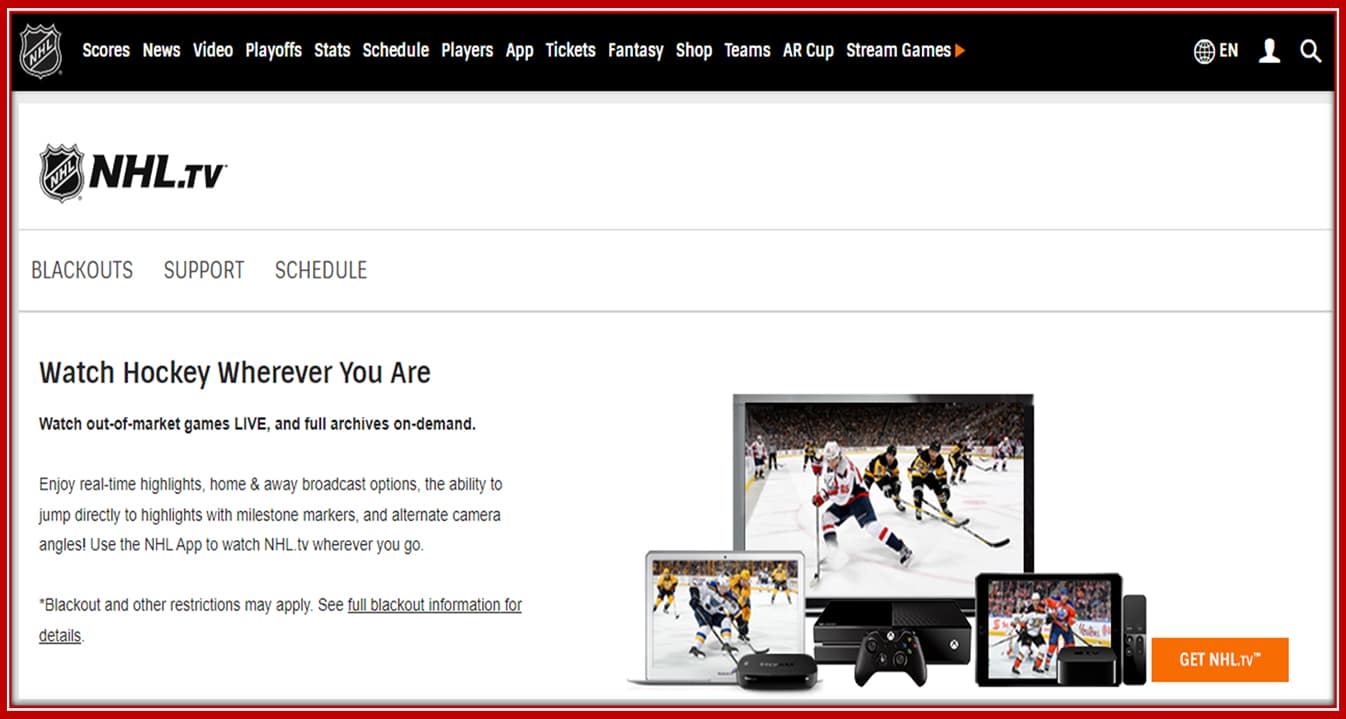 The other features include a slow-motion DVR control for the HD media player, a new app for Apple TV, multiple game streaming devices, and an additional on-demand highlight for selected connected devices. Pay a $13.99/mon subscription and $99.99/ year to watch.

Another new home of the NHL.tv package is ESPN+. It means that hockey fans can watch about a thousand out-of-market games this season and other exclusive ones. This streaming platform also shows live sports, like MLB games and soccer league matches.

According to our research, ESPN+ supports 1080/60fps streams. Also, it allows users to stream with three devices simultaneously. You can access the service on the web, on media streaming devices, on game consoles, and download the app on mobile platforms. 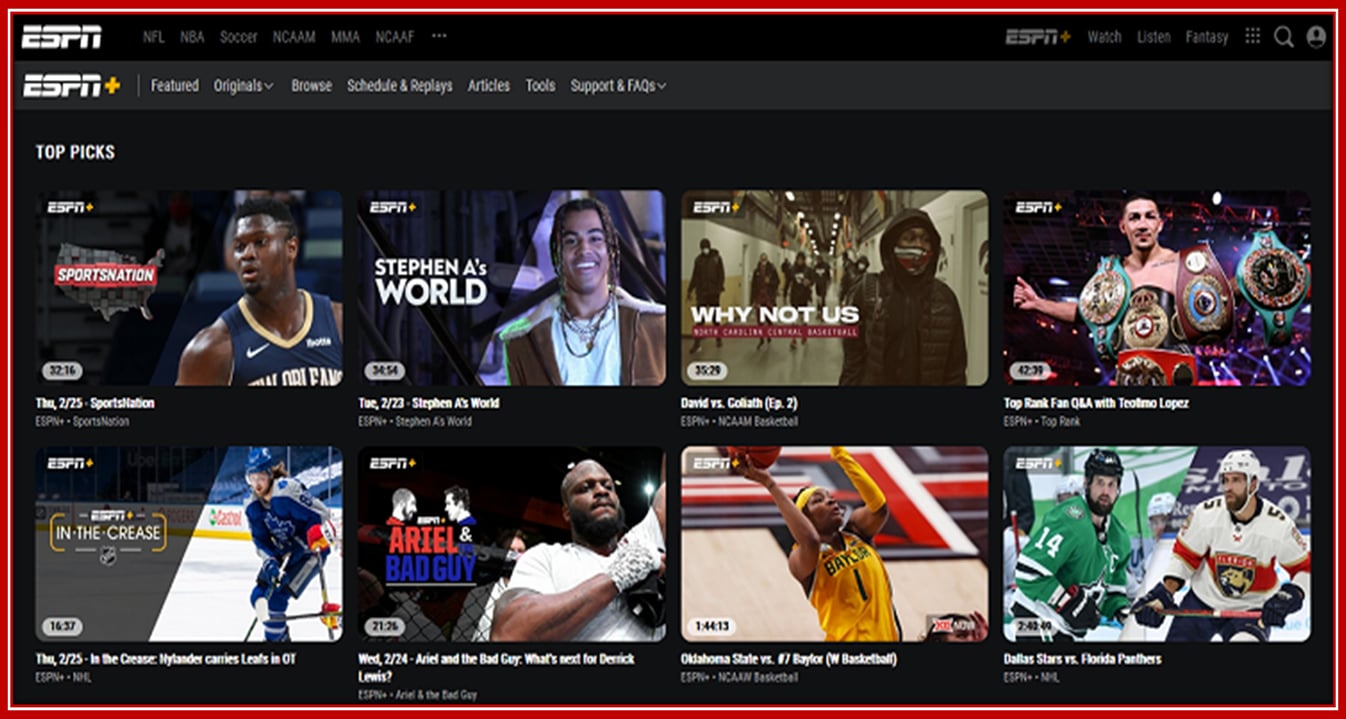 However, the major setback of ESPN+ is the fact that you can’t record any live games to its DVR storage and geo-blocks or restriction. You can prevent the geo-block by getting a good VPN service. Finally, pay a subscription of $6.99 per month to watch NHL games online.

This streaming service is a paid streaming site. It has impressive features such as 50 hours of DVR storage when subscribing to the service. Also, it is available on different streaming platforms like fourth-generation Apple TV, Roku TV, etc., and mobile platforms. 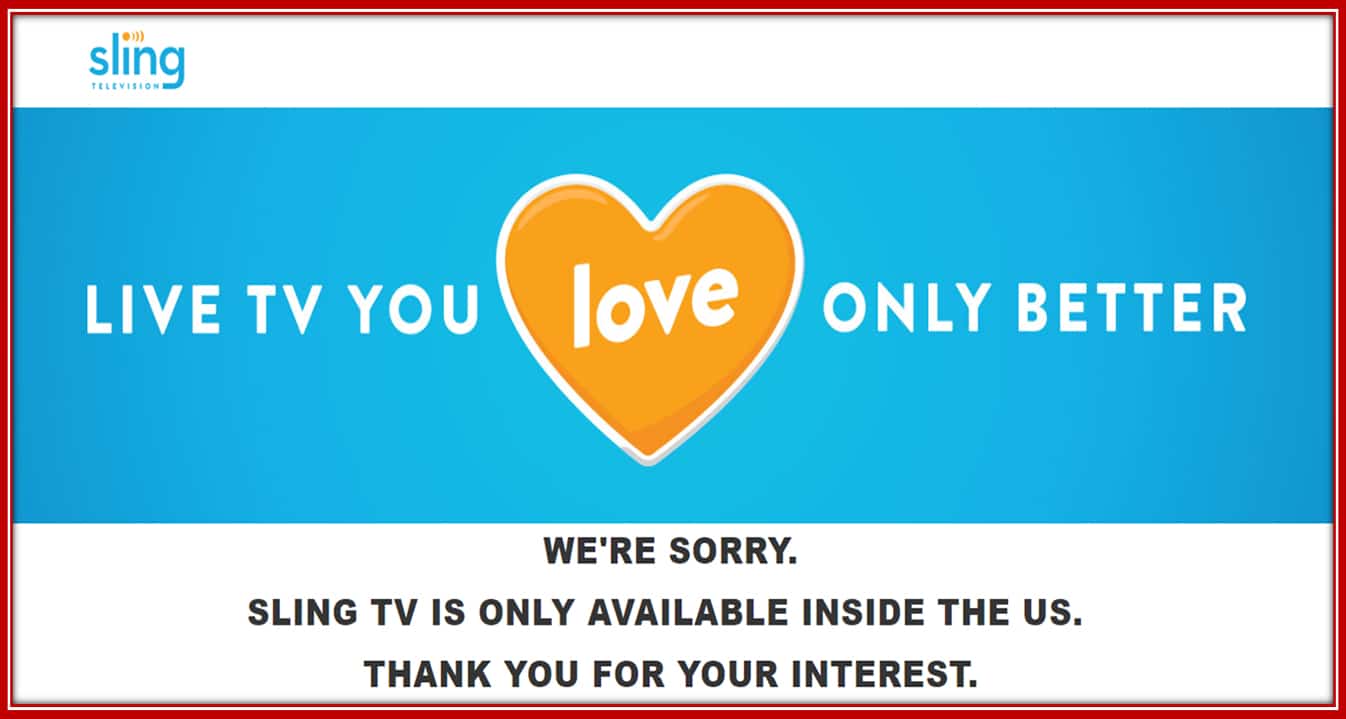 Sling TV has two plans, a Sling TV Orange plan which streams ESPN, TBS, and TNT. Also, it allows you to stream on a single device per time. However, to get an extra add-on like NHL Network, the user pays an additional fee of $11. The second plan is the Sling TV Blue plan.

Finally, you can expand the 50 hours of DVR storage by paying an additional $5 per month for 200 hours of cloud storage. Pay the monthly subscription of #35 dollars for each plan and $50 for the combo of (orange and blue).

DirecTV Stream has a Rewind and look-back features. The rewind feature enables hockey fans to watch games that have aired for 72 hours in the past. Also, the restart feature helps restart specific live streams from the beginning of the broadcast. 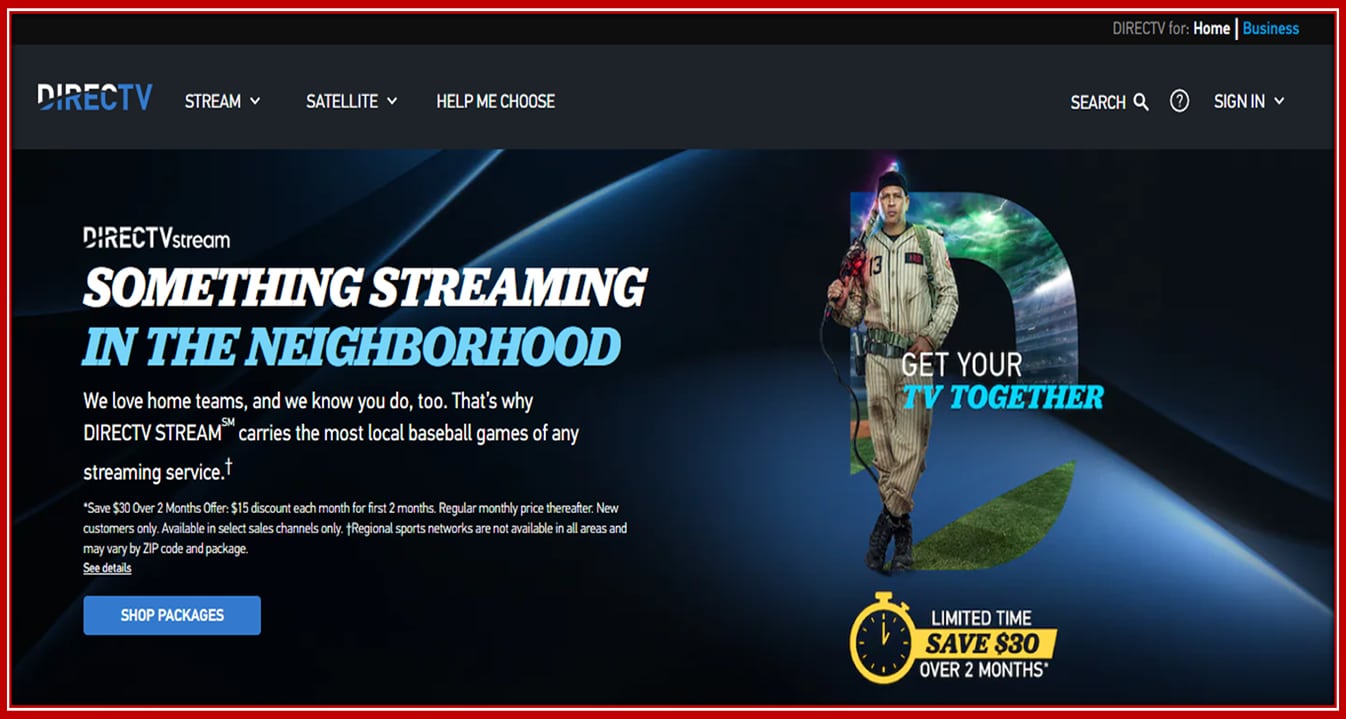 This platform can keep your DVR recordings for 90 days. However, it offers 20 hours of DVR storage, and you can get more for an extra fee of $10 a month. Moreso, DirecTV streams support an additional 20 streams at home and three per account outside the home.

Just like DirecTV, it has a start-over and look-back features. The Start over feature lets the sports users start some live programs from the beginning. Also, the look-back enables you to watch sports events up to 72hours after being aired. fuboTV is the best site for NHL fans.

FuboTV has an NHL Network in the Sports Plus plan with an NFL RedZone add-on of $10.99 per month. Also, this platform has other sports channels, including NFL Network, NBA TV, and the Olympic Channel. It is also available on dedicated apps on mobile devices.

YouTube TV has other networks available, like ABC, ESPN, and TBS. However, the NHL Network is not open on it. This platform also supports channels of other sports that users can watch. These channels include MLB, NFL, Tennis Channel, and Olympic Channel.

Also, it has unlimited cloud storage, and the services keep recording for up to nine months. However, it is the best option for users who want to keep records of games. It might not have NHL Network available, but its channels stream the NHL games.

Interestingly, it allows three devices to stream simultaneously across six accounts, and the live streams on different channels are 1080/60fps. However, you can watch YouTube TV via mobile platforms, the web, media streaming devices, etc. It starts at $64.99 per month to subscribe.

For starters, HuluTV has a default offer of 50 hours of DVR storage for the start-up subscription of $64.99 per month. Users can increase the Cloud DVR to 200 hours. This storage helps you stream from an unlimited number of devices with your home network.

However, Hulu has incredible programs like TNT, ABC, ESPN, and TBS lineup. Just like YouTube TV, Hulu does not support the NHL Network. But it has other networks that stream the NHL games and NHL sports highlights. It supports 1080p/60fps live streams on select channels. 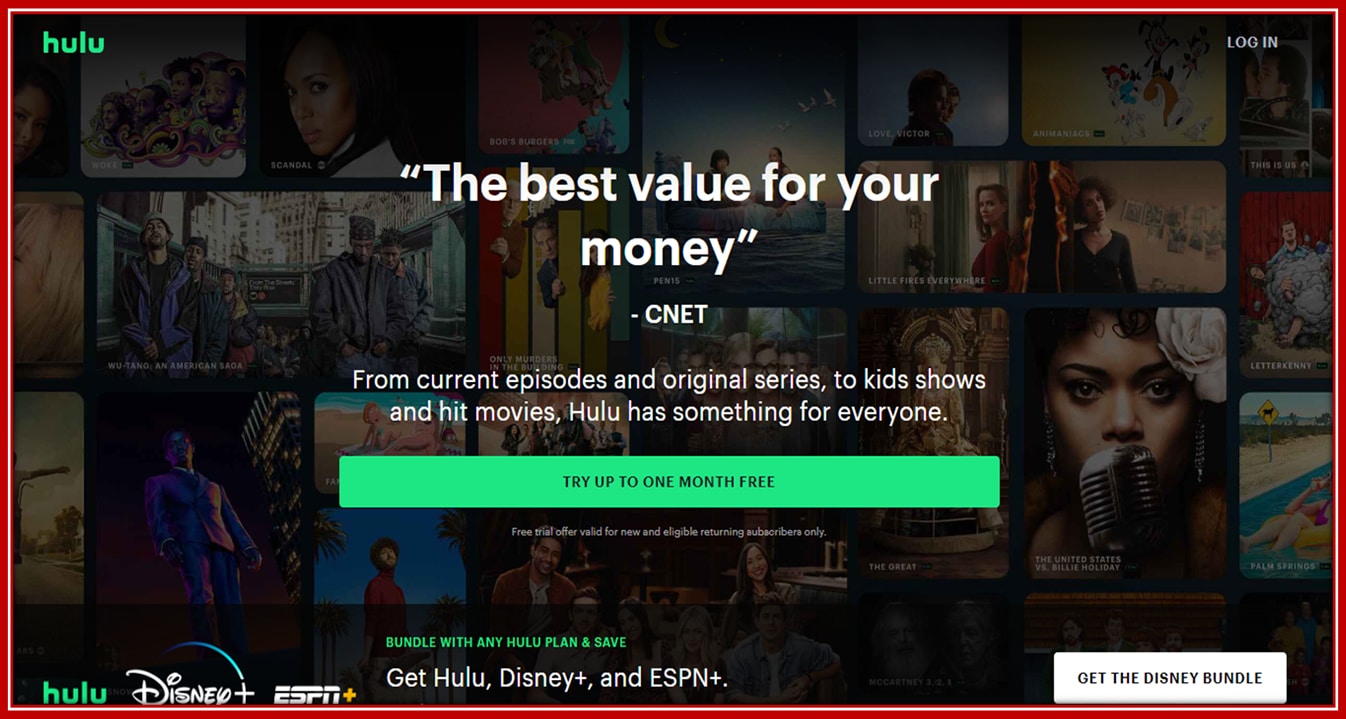 Meanwhile, users can watch Hulu + Live TV on the web and download apps for mobile platforms such as Android and iOS. Also, it supports media streaming devices (Fire TV, Roku, etc.) and game consoles. Pay a subscription fee of $64.99 per month to stream.

We have many things to consider when looking for a good streaming site to watch NHL online. These things include the user locations, the device needed for streaming, the streaming website’s cost, and continuous internet availability.

When a potential user puts these criteria into intensive consideration, it will help you choose the perfect streaming platforms that are perfect and conducive to your use. Finally, we sincerely hope this piece allows you to make the right choice when selecting a good paid NHL streaming website.