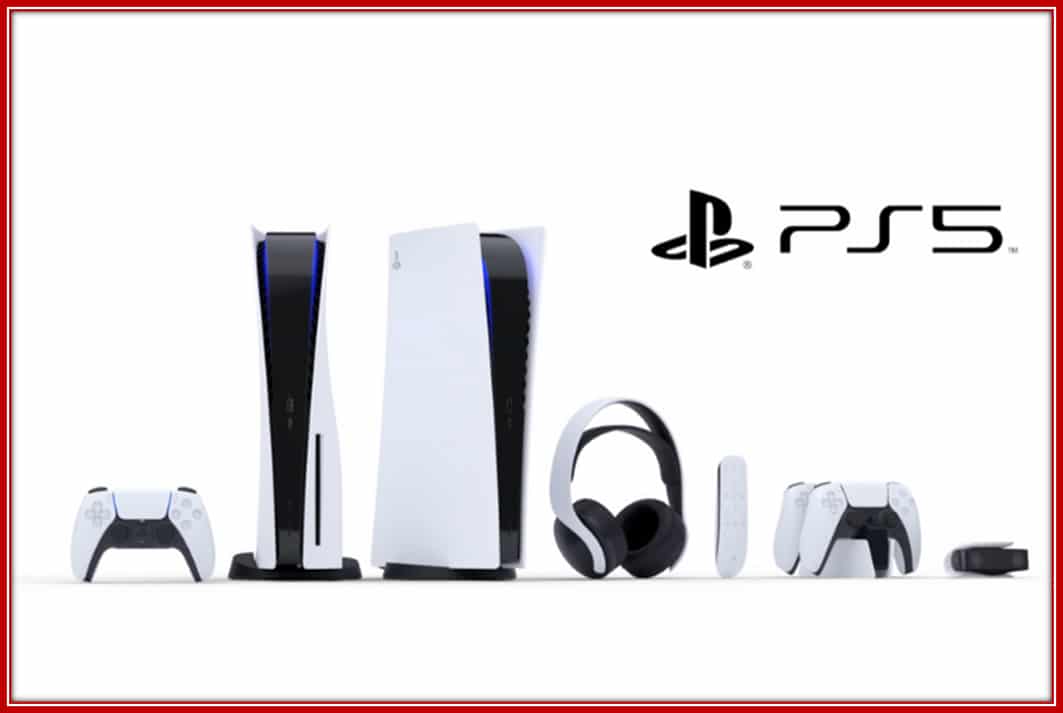 As we all know, Sony’s next-generation PlayStation 5 is amazing. Whether you’re upgrading from a PlayStation 4 or are new to the platform, it will surely bring a good feeling.

For the game lover, it’s natural to inquire PlayStation 5 or PS5 Facts. Ranking presents some Interesting facts known about the console so far. Now without further ado, let’s begin.

The PlayStation 5 will be capable of installing and playing PlayStation 4 games from an external hard drive containing the titles downloaded from the current generation console.

Sony has confirmed this during an online Livestream, in which the system’s lead architect Mark Cerny provided a wealth of new information about what to expect in the new generation console.

Fact #2 – Game Updates Will Be Much More Streamlined:

PlayStation 5 will cut down on copying delays that keep you from playing a game even after its updates are done downloading. In other words, the game internal SSD drive will lower down the load times in games.

Similarly, the system architect described how it would also minimize the frustrations inherent to updating your games especially games with frequent patches, such as Call of Duty: Modern Warfare.

The new generation PlayStation 5 specs will use the AMD’s 7nm Zen 2 microarchitecture with 8 Central Processing Unit (CPU) cores running at a variable frequency capped at 3.5 GHz.

More so, the Graphics Processing Unit (GPU) is a customized system-on-a-chip (SoC) based on AMD’s RDNA 2. Similarly, it will be featuring a 36 compute units running at a variable frequency capped at 2.23 GHz, and capable of 10.28 TFLOPS.

Most importantly, the new generation game will also see a custom 825GB SSD, although storage will be upgradable with M.2 SSDs from the open store since the console will feature an NVMe SSD Slot.

The DualSense PlayStation 5 controller sure is an eye-catching bit of kit, and the immediate reaction suggests it could be a Marmite of a device. Possibly the most important news coming from this controller reveal is that it likely indicates a radical PlayStation design for the PS5, with consoles past tending to stick with an all-black look.

VR is a part of video games most gamers are acquainted with, and the new console won’t be an exemption.

The existing PlayStation Virtual Reality headsets will work with the game at launch, meaning there is currently no plans for a new iteration of the hardware alongside Sony’s console.

This settles some worries while also raising a bunch of interesting questions. For example – will virtual reality experiences explicitly developed for PlayStation 5 also work on these headsets, and will everything we need carryover?. Till that moment lets anticipate.

Fact #6 – PlayStation 5 Has Its Own Unique Games:

The truth is, Sony hasn’t officially confirmed a PlayStation 5 price yet and according to the firm, that’s because it hasn’t actually decided how much the console will cost.

While Sony may not have a price nailed down, there have been talks about how much the PS5 could cost. However, rumour has suggested that the console will cost $499 when it launches.

Naturally, this should be treated with scepticism, but it would be welcome news if the console did launch at this price, as it’s only $100 more than the price of the PS4.

We finally gave you Interesting facts about PlayStation 5. How do you think about these facts we gathered now? Do you believe there are more facts to be inclusive, or do you expect to see more features on the console? Please reach out to us at the comment section below.