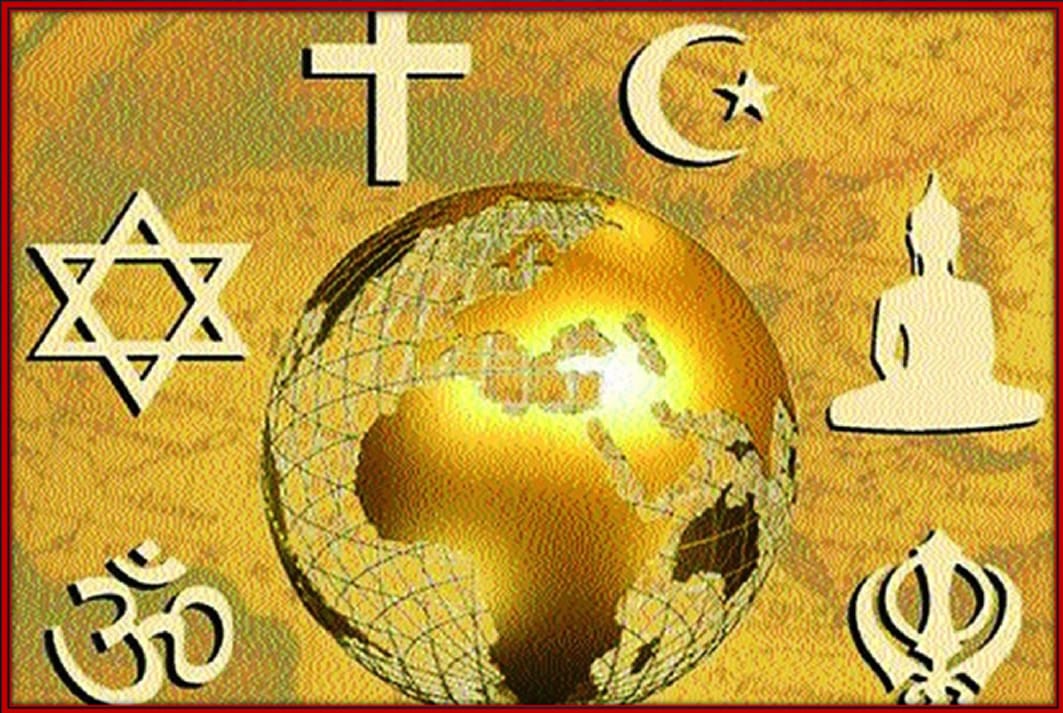 Religion, or its many inquiries, is something nearly every human share in common. At RankingFact, we tell Religion Facts which for the curious mind. These facts expose one to the different truths people believe in. Now, without further ado, let’s present you ten random Religion facts.