Power Ranking The Top 20 Richest NBA Players Of All Time 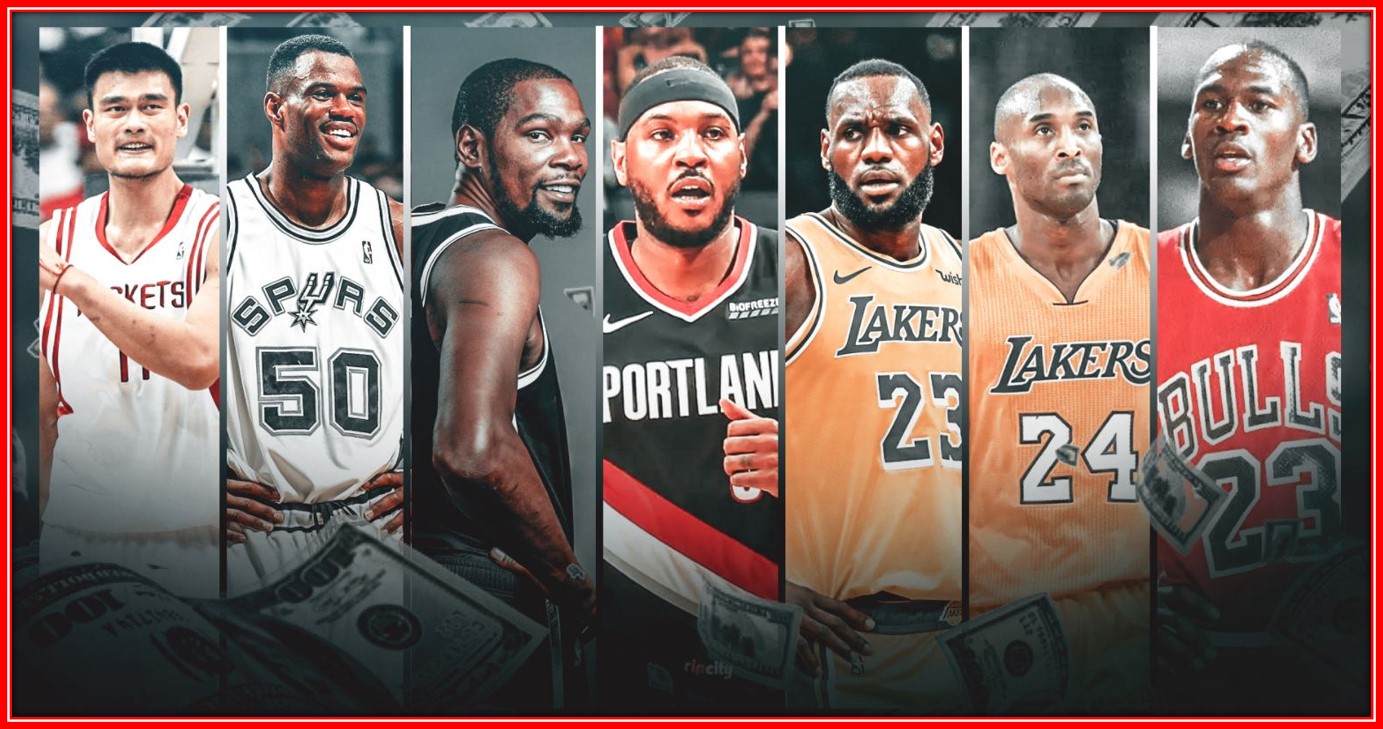 Who currently ranks No: 1 richest NBA players of all time? How much is the wealthiest NBA player worth? Read on RankingFact tells you favorite NBA stars who made their list.

The National Basketball Association (NBA) is just one of the several men’s professional basketball leagues around the globe. Still, its ever-growing fan base has made it one of the top most popular sports in the world today.

In this piece, Ranking facts gather and review the top 20 of the richest NBA players of all-time based on their current net worth as at the time of putting this up. Without further ado, let’s begin. 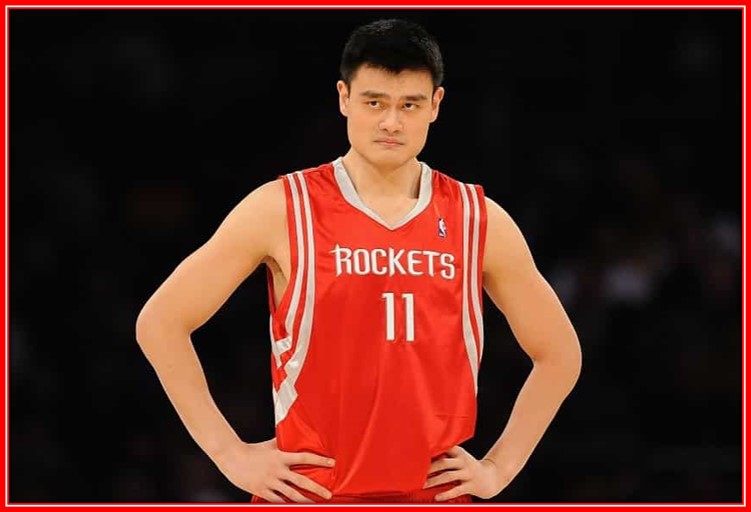 For more than ten years, Yao Ming was a prominent driving force in the NBA. But before he established himself as an astute centre man, Yao Ming played in the Chinese Basketball Association (CBA). An 8-time All-star, Yao Ming, who began playing basketball as a teenager, retired from the NBA in 2011 and now is one of the top Chinese basketball executives. Yao Ming’s net worth is valued at $120 million. 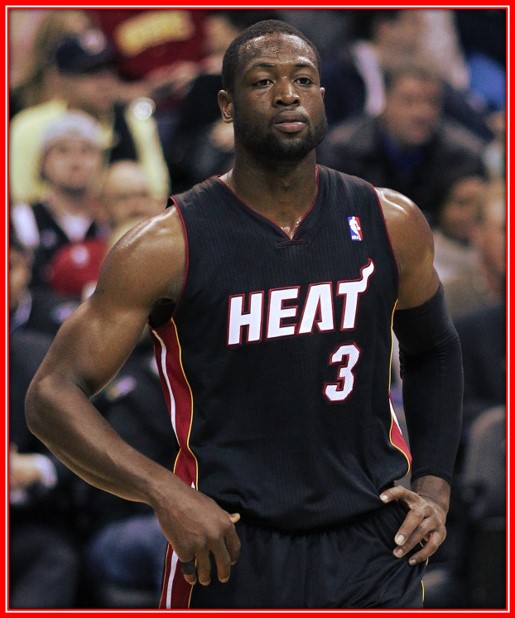 In the space of his 16 years stint in the NBA, where he played mostly for the Miami Heats, Dwyane Wade rose to become one of the top basketball players in the 21st century. The three-time NBA Champion, who retired in 2019, earned All-star recognition on 13 occasions and was named the NBA Finals MVP once. As of the time of writing, Dwyane Wade’s net worth is approximately $120 million. 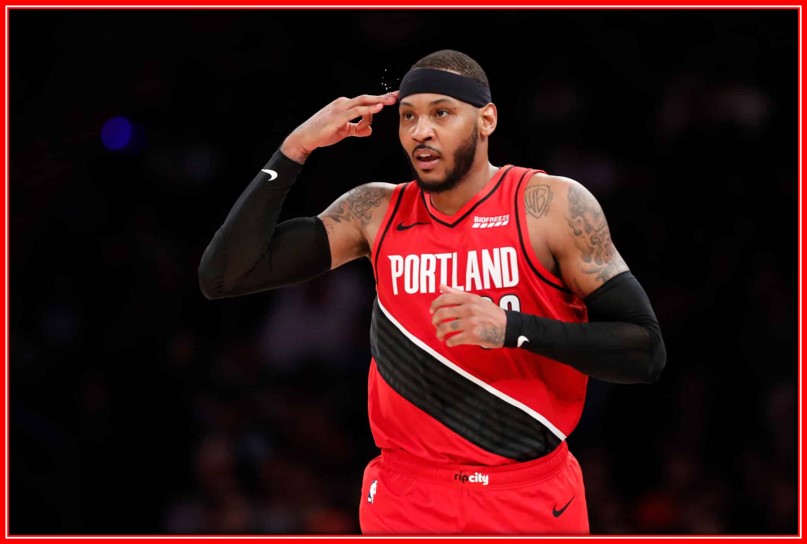 Currently playing for the Portland Trail Blazers, Carmelo Anthony is no doubt one of the best power forwards in the NBA. Anthony has spent about 16 years in the NBA and has seen All-star honours on ten occasions. The 26 years old American basketball professional has won gold in three successive Olympics with the US National Basketball team. Carmelo Anthony’s net worth is about $130 million. 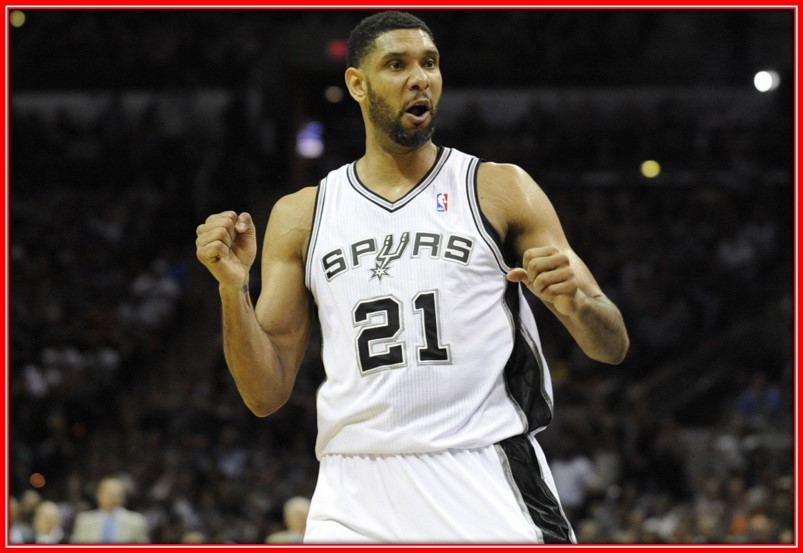 Duncan spent 19 years playing in the NBA, and in those years, he thrilled fans with his amazing antics and basketball prowess. The 44 years old basketball coach who retired in 2016, won the NBA five times and emerged the Finals MVP, three times. He also claimed the NBA MVP, twice and is a 15-time recipient of the All-star honour. As of the time of putting this up, Tim Duncan’s net worth is approximately $130 million. 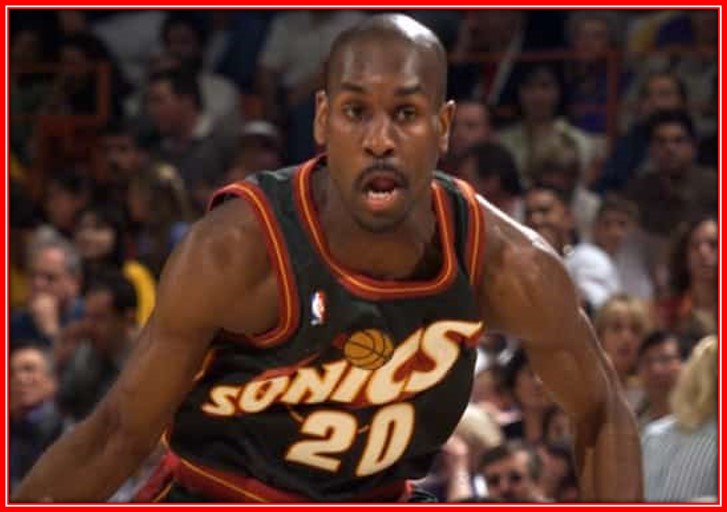 Popularly called ‘The Glove,’ Gary Payton, who is a basketball Hall of Famer, had 17 beautiful seasons in the NBA. The highlight of these times is the first 13 years he spent with the Seattle SuperSonics, where he set several records. The two time Olympics gold medalist and one time NBA Champion received All-star honours nine times. Gary Payton’s net worth is estimated at $130 million. 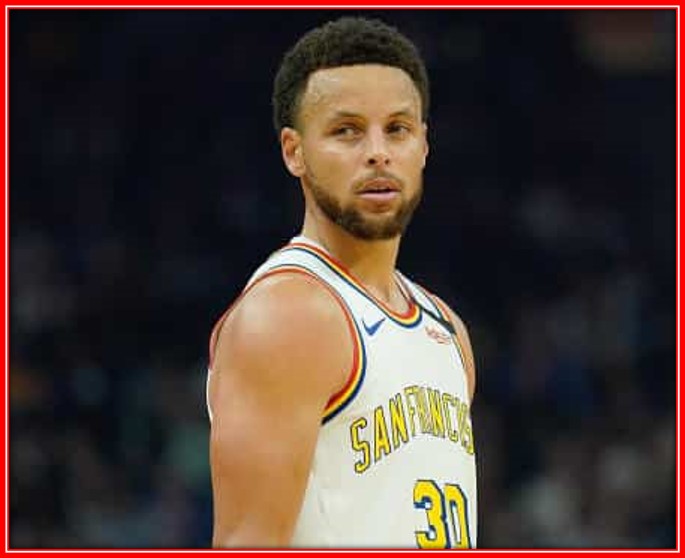 Golden State Warriors wonder boy, Stephen Curry, has been a great bonus to the tough NBA side. The man hailed for his impeccable basketball prowess, and unique abilities have won the NBA Championship on three occasions and have emerged All-Star on six occasions. Curry, who has spent his eleven years career in the NBA playing for the Warriors, is a two time Olympics gold medalist. Stephen Curry’s net worth is approximately $130 million. 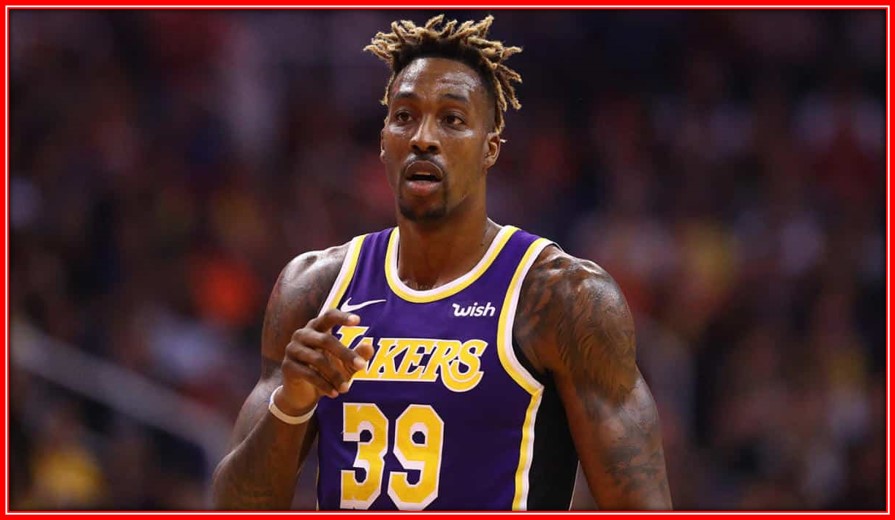 An excellent centre player, Dwight Howard’s basketball skill is undoubtedly better than his commitment skill. The 34 years old basketball player has been in five teams since 2016. Howard has won the NBA Defensive Player of the year three times and has seen All-star honours eight times. Dwight Howard’s net worth is currently about $140 million. 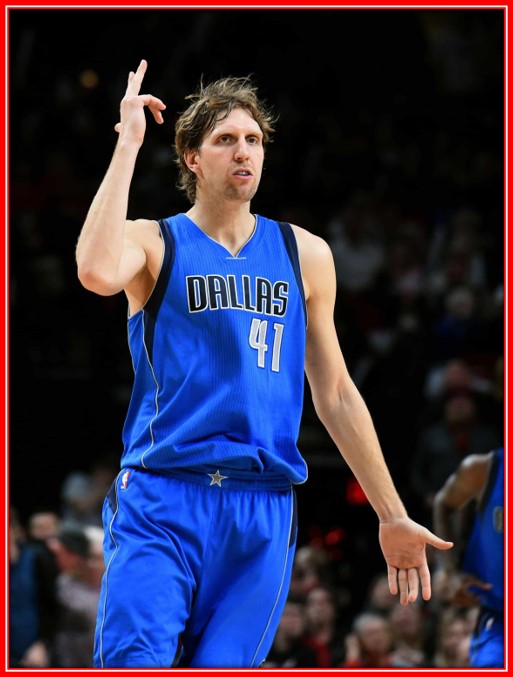 Retired German basketball player, Dirk Nowitzki, ruled the NBA for 21 years. The 42 years old, German basketball player, had a career that spans 25 years. He created a reputation for himself as a fierce power forward. The German machine won the NBA Championship once and was named to the All-star team 14 times. He further received the NBA Finals and NBA MVP awards on one occasion. Dirk Nowitzki’s net worth is approximately $140 million. 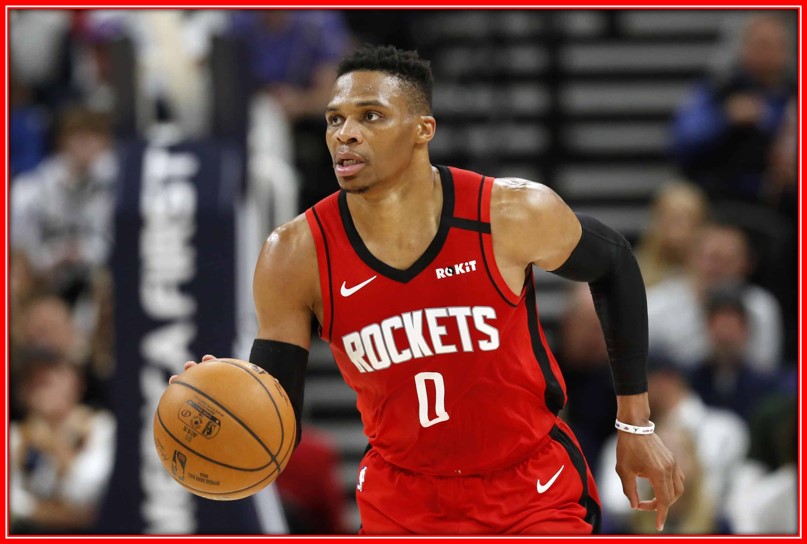 Russell Westbrook, who is one of the most famous individuals in the NBA, is widely known for his unusual and exceptional basket antics on the courts. The 31 years old Houston Rockets player is a nine-time All-Star and an NBA MVP. In 2020, Russell Westbrook’s net worth is an estimated $150 million. 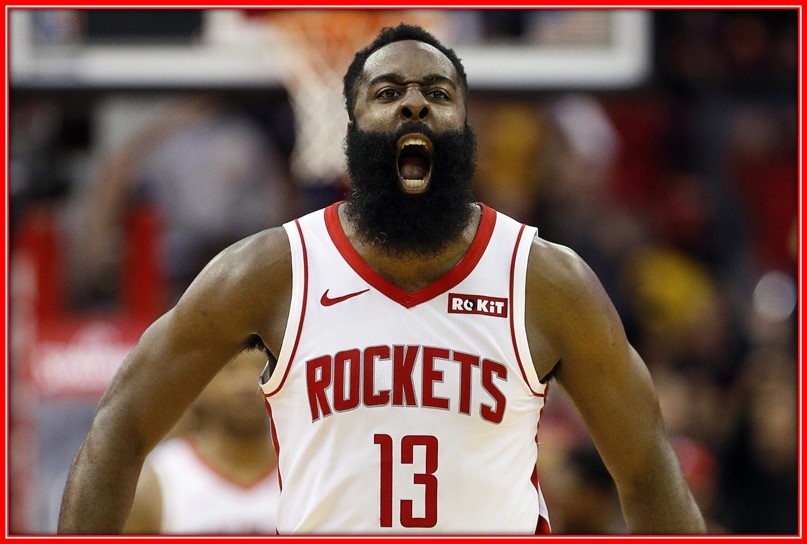 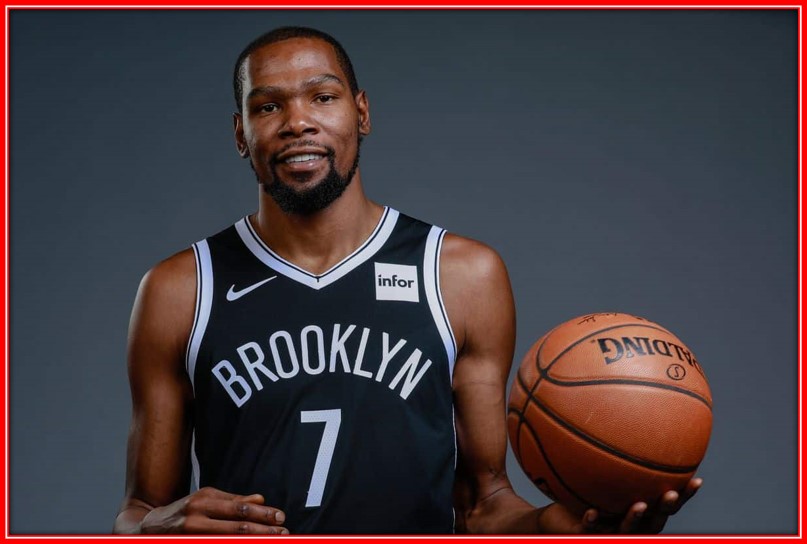 The Brooklyn Nets, veteran power forward, Kevin Durant, is undoubtedly a phenomenal basketball player with outstanding abilities and skills. He is a ten-times NBA All-Star, and on two occasions, he has won the NBA Championship. On the International scene, Durant has two Olympics gold medals and a Basketball World Championship gold medal to his name. Kevin Durant’s net worth is approximately $170 million. 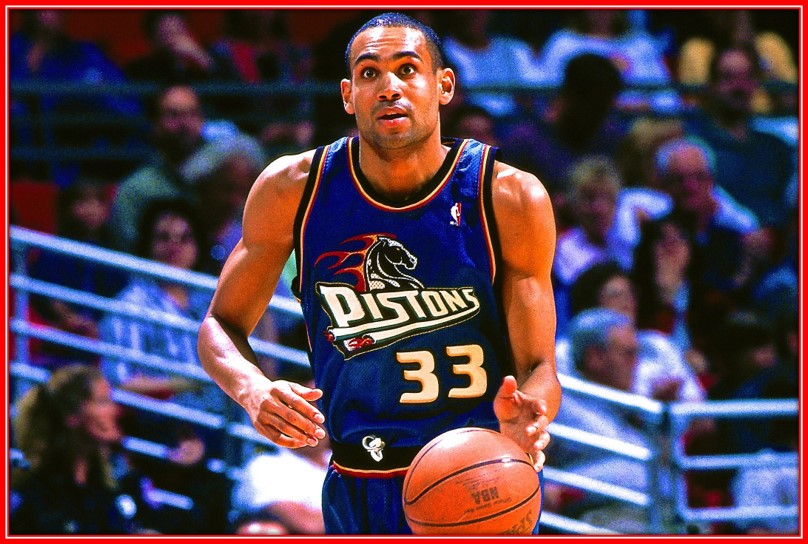 Formerly an NBA player who thrilled fans with his exceptional abilities and antics, Hill, who retired from the NBA in 2013, is currently involved in basketball, not as a coach, but as an owner of a basketball franchise. He played for four teams throughout his 19-year stint in the NBA. Hill, who is a 7-time NBA All-Star, is the co-owner of the NBA franchise, the Atlanta Hawks. In 2020, Grant Hill’s net worth is about $180 million. 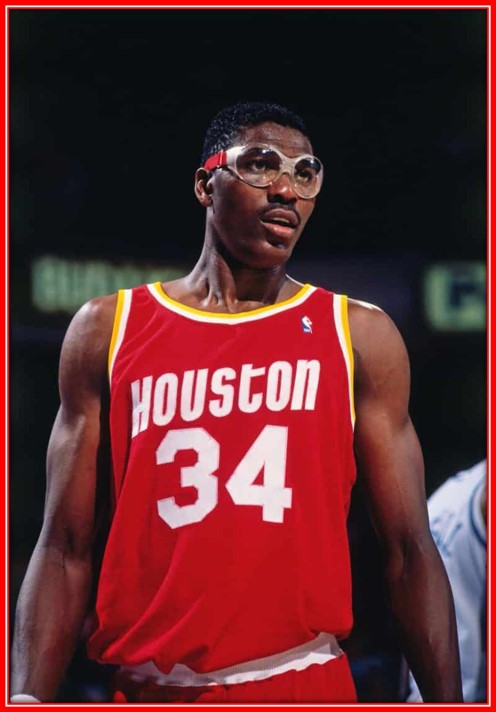 For 18 years, NBA fans were thrilled by the exceptional and fantastic prowess of Basketball Hall of Famer, Hakeem Olajuwon. Nicknamed ‘The Dream’ Hakeem Olajuwon won the NBA Championship, twice and was crowned the NBA Finals MVP on those two occasions. He further went on to receive 12 All-star honours in his remarkable career. Hakeem Olajuwon’s net worth is approximately $200 million, placing him 8th on our list of wealthiest NBA players. 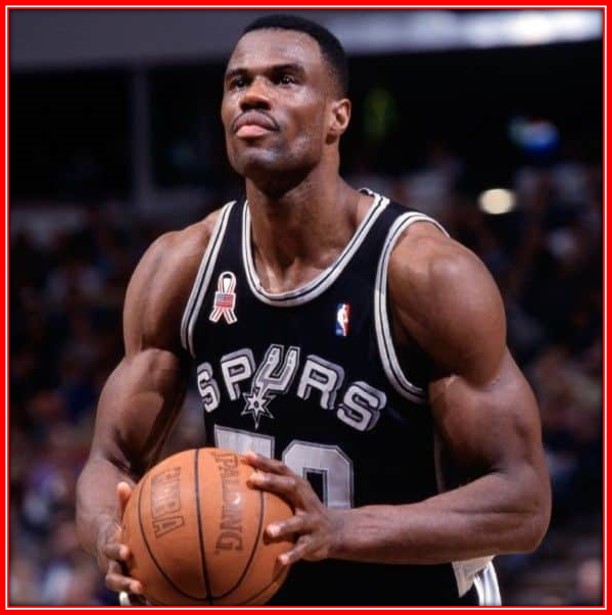 A naval officer turned basketball player David Robinson played for the San Antonio Spurs throughout his 14 years stint in the NBA. Robinson, who is nicknamed ‘The Admiral’ due to his military background, won the NBA Championship twice, and he is a ten-time NBA All-star. David Robinson’s net worth is roughly $200 million. 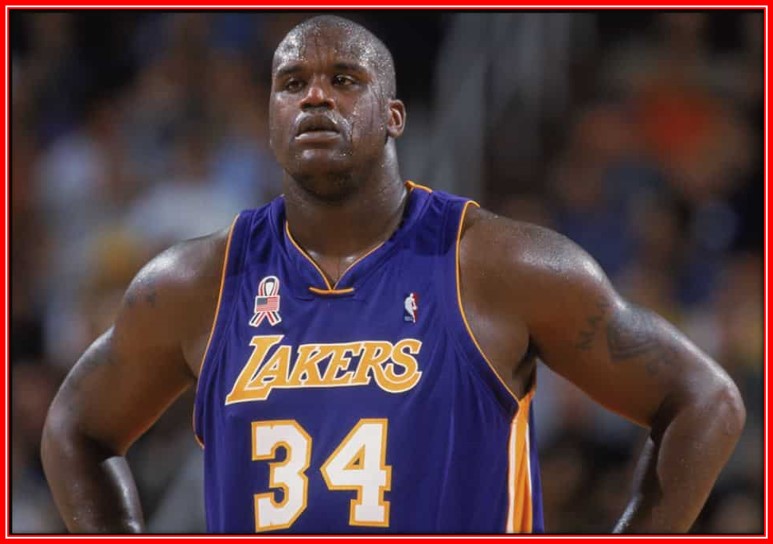 Armed with a sturdy figure, Shaquille O’Neal was not the average basketball player. Getting past O’Neal was a big challenge for several NBA stars. The top basketball player who retired in 2011, after 19 years in the NBA, won the NBA Championship four times and clinched the finals MVP on three of those four occasions. O’Neal is a 15-time NBA All-star, and currently, a sports analyst. Shaquille O’Neal’s net worth is roughly $400 million. 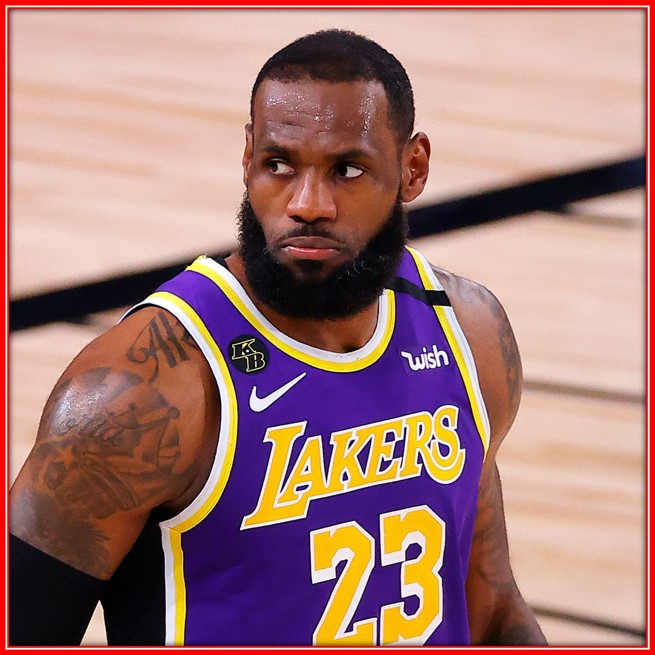 LeBron James, dubbed ‘King James’, is a top NBA player currently, and top on the ranking of the greatest NBA players of all-time. Pundits and fans alike mostly compare LeBron to legendary basketball player Michael Jordan. An incredible player with three NBA Championships to his name, LeBron has won all the NBA Finals MVP in all NBA Finals, which he has earned. He also has two Olympics medals to his credit and is a 16-time NBA All-star. As of 2020, LeBron James’ net worth is approximately $480 million, making him the 5th wealthiest NBA player of all-time. 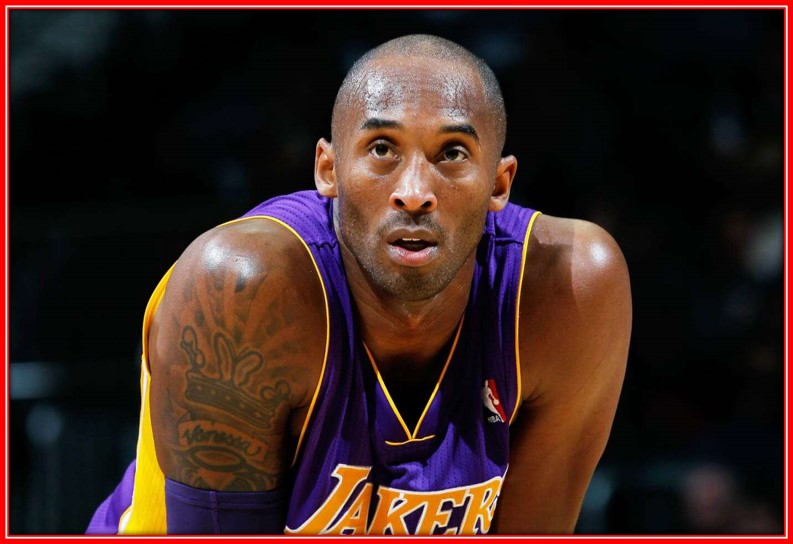 In any discussion regarding the greatest basketball players ever, Kobe Bryant‘s name is bound to be involved. Since he was in high school, Bryant was already on track to a glamorous basketball career. But a consistent, spectacular performance, coupled with the absence of any reputation-damaging scandals, led Bryant back to the right position he was striving. Five times, Bryant won the NBA Championship and received All-Star honours on 18 occasions. Kobe Bryant’s net worth was valued at a whopping $500 million before his tragic demise in January 2020. 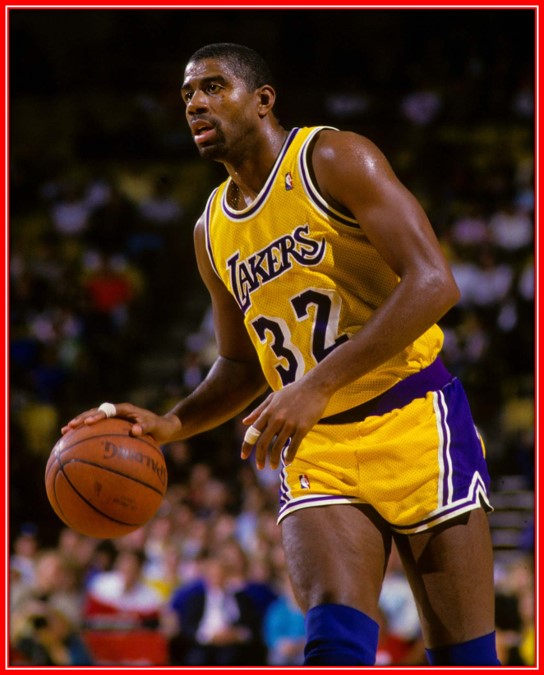 Undoubtedly recognized as one of the best NBA players of all-time, Magic Johnson had a phenomenal career, which many still remember long after he has left the basketball scene. Johnson has won the NBA Championship on five occasions and is a three-time NBA Finals MVP. He has received All-star honours twelve times, and he is an Olympics gold medalist.  As of 2020, Magic Johnson’s net worth is a massive $600 million. 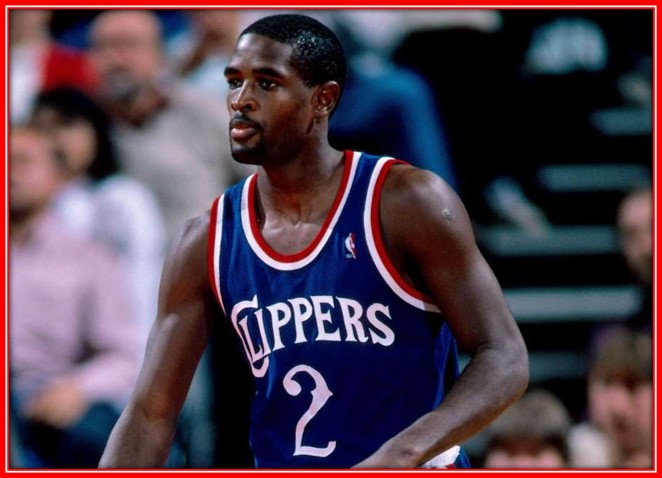 Now a successful businessman, Bridgeman’s success in the business world is far beyond his achievements in his basketball career. The former Milwaukee Bucks shooting guard played for just 12 years in the NBA. As of 2020, Junior Bridgeman’s net worth is approximately $600 million. 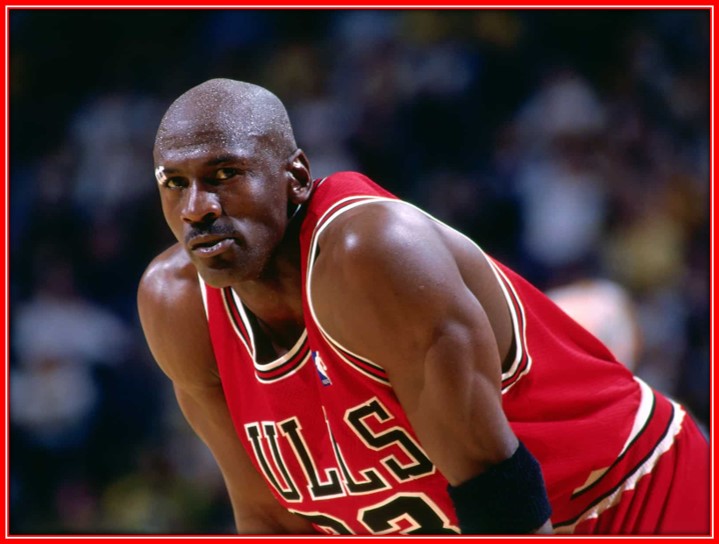 As revealed by his very successful basketball career and business ventures, Michael Jordan is a very hardworking fellow. In addition, Michael Jordan also won NBA MVP five times and was left out of the All-Star game on just once in his 15 years NBA career.

As at the time of putting this up, Michael Jordan’s net worth is approximately $2.1 billion. His prosperous shoe brand, Air Jordan, with athletics brand, Nike, along with his other business ventures, has made him the richest NBA player of all-time and one of the billionaires/wealthiest men on earth, according to Forbes.

There you have it—our top-10 curated list of the richest NBA players of all-time. Is any of your favourite on this list? Which famous NBA player did you expect to see on this list? Please share it with us in the comments section below.