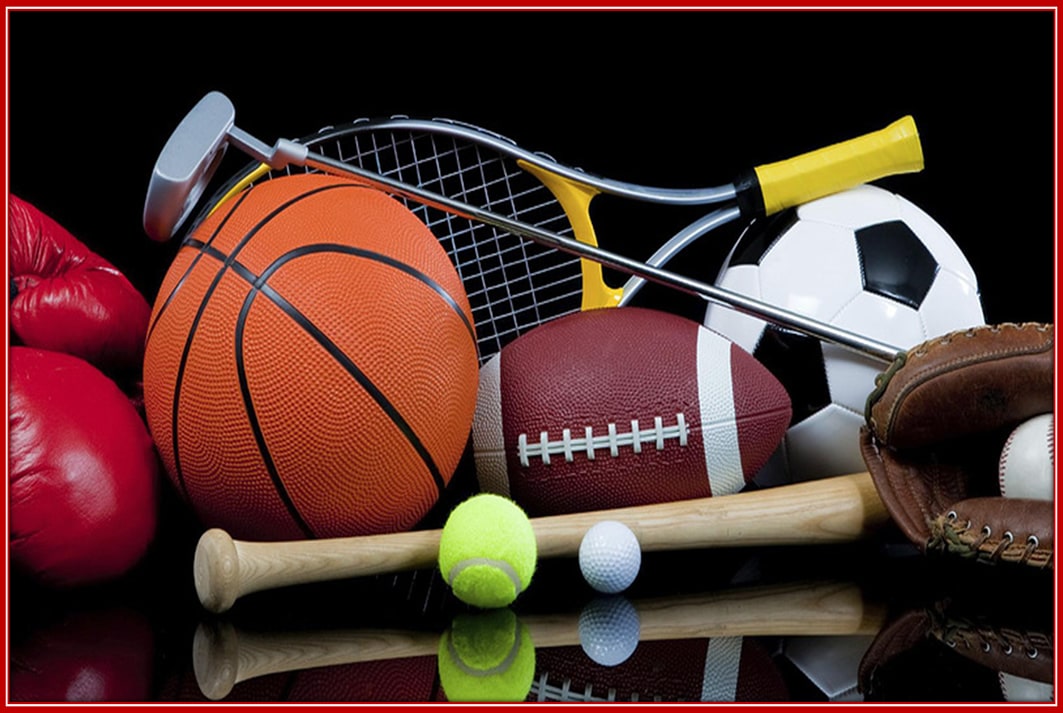 Ranking-Fact provides you incredible sports facts that satisfy your Trivia appetite and most times blow your mind. We understand that the world of sport is famous for producing intriguing statistics.

It is more about studying box scores for the average sports fans, hearing about your team’s recent performance and getting information about the next game.

Sports fans often get deprived of certain random sports facts that continue to shadow the big realm. From ironic truths, coincidental occurrences and jaw-dropping facts, Ranking-Fact have helped shape the world of sports.

This section produces intriguing facts about the most popular sports: football (soccer), basketball, tennis, cricket, etc. Whether you’re the type who loves sports quiz or you want to impress your friends and family with your knowledge, Ranking-Fact has got you covered.

Among many popular sports facts, here is a summary of our ten favourite trivia for your reading pleasure.

RankingFact team is curious to know how much of these facts concerning Sports you already knew and if you are aware of any other facts our category is yet to capture. Kindly leave us a comment with your opinion.