10 Tramadol Facts for the Curious Mind 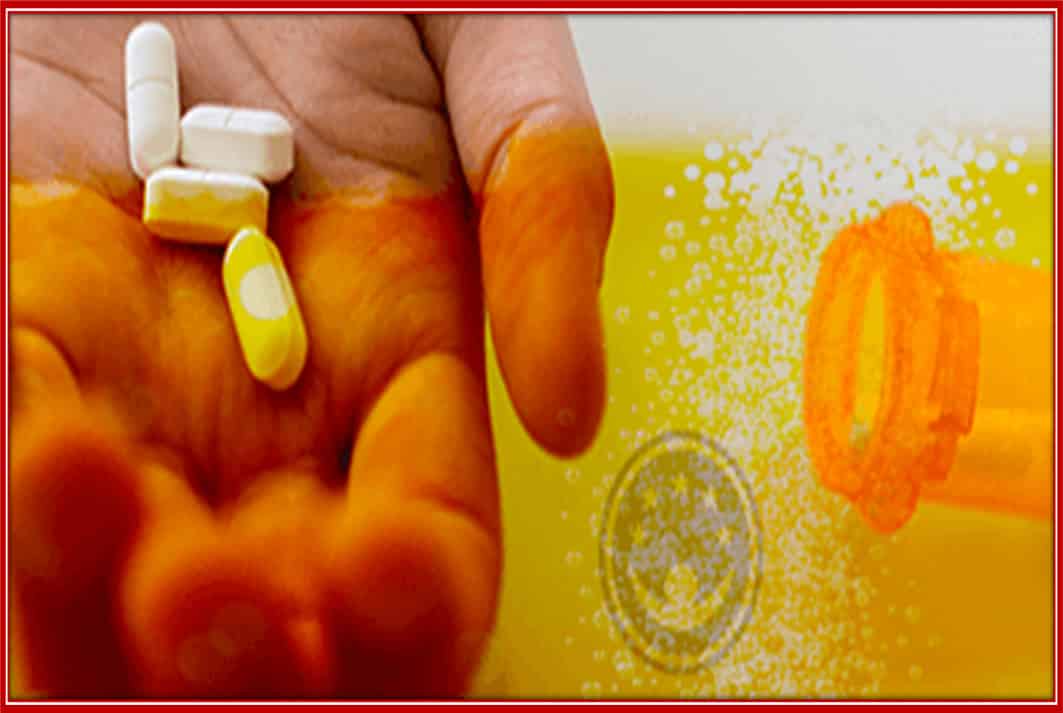 This article tells you 10 Untold Facts about Tramadol. We all know medication is a narcotic-like painkiller, and it’s no surprise that people see it as another way of drug abuse, addiction, and overdose.

As you already know, Tramadol helps in the relief of pain ranging from moderate to moderately severe, including pain after surgery. Now without further ado, let’s begin.

Tramadol, the pain medication drug has its origin from Germany. A German drug company was behind the development of the drug in the year 1962.

Tramadol wasn’t released immediately for public use. It took 15 years for Tramadol to undergo a series of test before being approved and allowed to foreign markets. Did you know? The world only got to know Tramadol in the year 1977.

Tramadol held another name at the time it came into the foreign market in the year 1977. The world knew it as “Tramal.”

Fact #3 – The company behind Tramadol:

Grünenthal pharmaceutical company is the name behind Tramadol. The organization has its headquarters in Aachen, Germany.

The company, also behind the production of Penicillin antibiotics, has been a continuously owned family business. As of 2018, Grünenthal has a workforce of 4,900 and revenue of 1.3 billion EUR.

Fact #4 – Tramadol Must Be Swallowed as Is:

Medical professionals recommended swallowing tramadol pills as a whole and not to split, chew, or crush the tablets. Breaking the pill leads to too many pieces of the drug released into the body at one time. Instead, the body needs it as a single whole pill.

Did you know?… Dogs also use Tramadol as an opioid painkiller, especially after surgery. Both human and dogs can use Tramadol, and the drug is one of the few painkillers that falls in this usage category.

Fact #6 – Stopping Tramadol suddenly can be a problem:

Medical professionals do advise patients NOT to stop taking tramadol suddenly without talking to a doctor first.

Rather, it is recommended to gradually reduce Tramadol amount over time in order to prevent withdrawal symptoms. These symptoms include anxiety, diarrhoea, headache, nausea, shivering, sweating, tremors, or insomnia.

Fact #8 – Tramadol is Stronger than Codeine:

Although both medications can be used to treat moderate pain, researchers have found out that tramadol is harder and more potent than codeine.

Did you know?… it takes Tramadol in the blood about five to nine hours to break down into half of its initial size or value. Professionals refer to as the “half-life of Tramadol.”

According to another study, about 7 per cent of people are “poor metabolizers” of Tramadol. It takes them longer to break it down, and as a result, these persons have more active Tramadol in their bloodstream for a longer time.

Fact #10 – How Tramadol manages Pain and how people Excrete it:

As medical pros say, Tramadol works by blocking pain signals from travelling along the nerves to the brain. Perhaps, the sole reason why it is called a pain reliever.

Finally, Tramadol is broken down in the liver and excreted mostly by the kidneys in the urine.