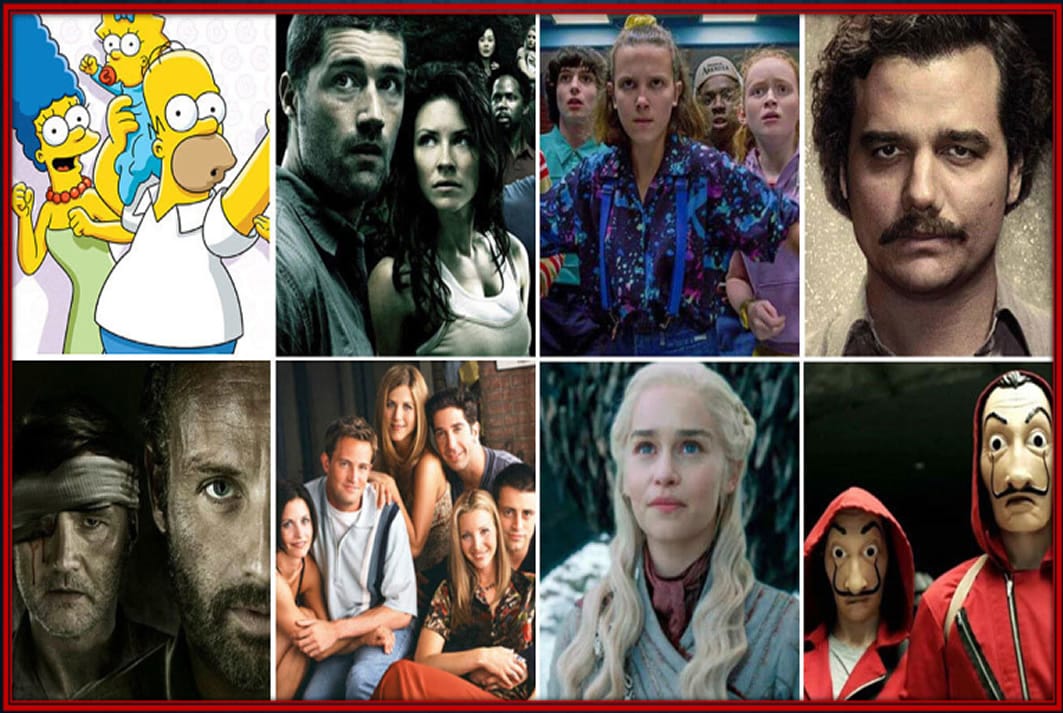 TV Series can motivate and inspire us. While you watch with family and friends, our mission is to gather General TV Series Facts, which would be of interest to you. This category keeps you informed about TV Series from a global standpoint. Before getting started, let’s reveal to you 10 TV Shows Facts.