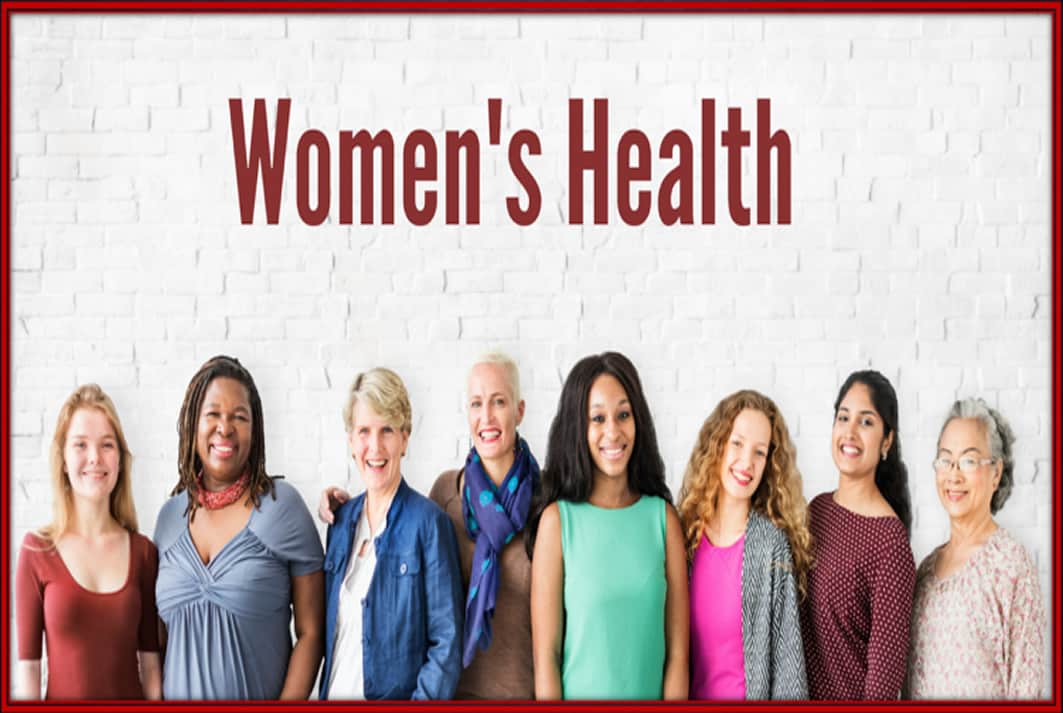 RankingFact believes Women aren’t from Venues but species from our planet. Our Women Health Sub-Category tells you Women Facts from a global standpoint.

In logical terms, we help you understand the many factors (simple and complex) that play into women’s health and their lives. Before we get started, let’s demystify some truths.

10 Tramadol Facts for the Curious Mind

10 Fitness and Wellness Facts for the Curious Mind